Hey Crew! Question; would you purchase a card game (a-la Cards Against Humanity) that featured your favorite craft breweries and craft beers? If so, here’s your opportunity! A new card game called ‘Thinking & Drinking’ has launched!

With the support of more than 300 craft breweries from across the United States, Thinking & Drinking today launched its crowdfunding campaign on Kickstarter.

Thinking & Drinking features more than 300 cards, each with a question designed to get players talking. Each card also includes the profile of a U.S. craft brewer and a featured beer. 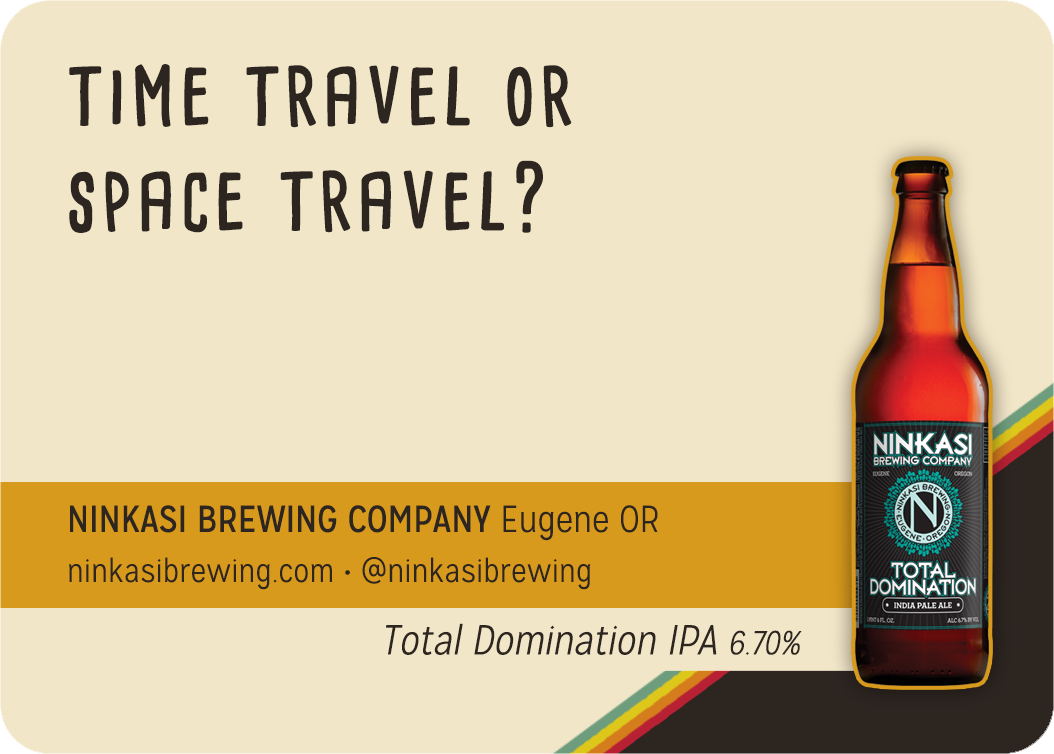 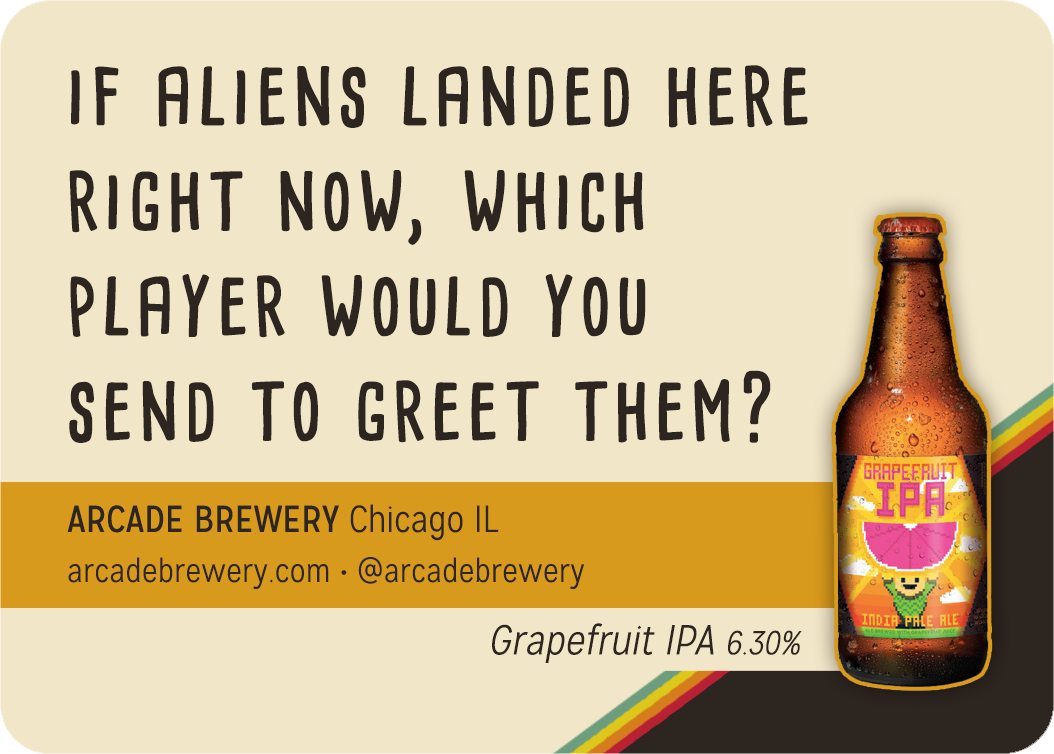 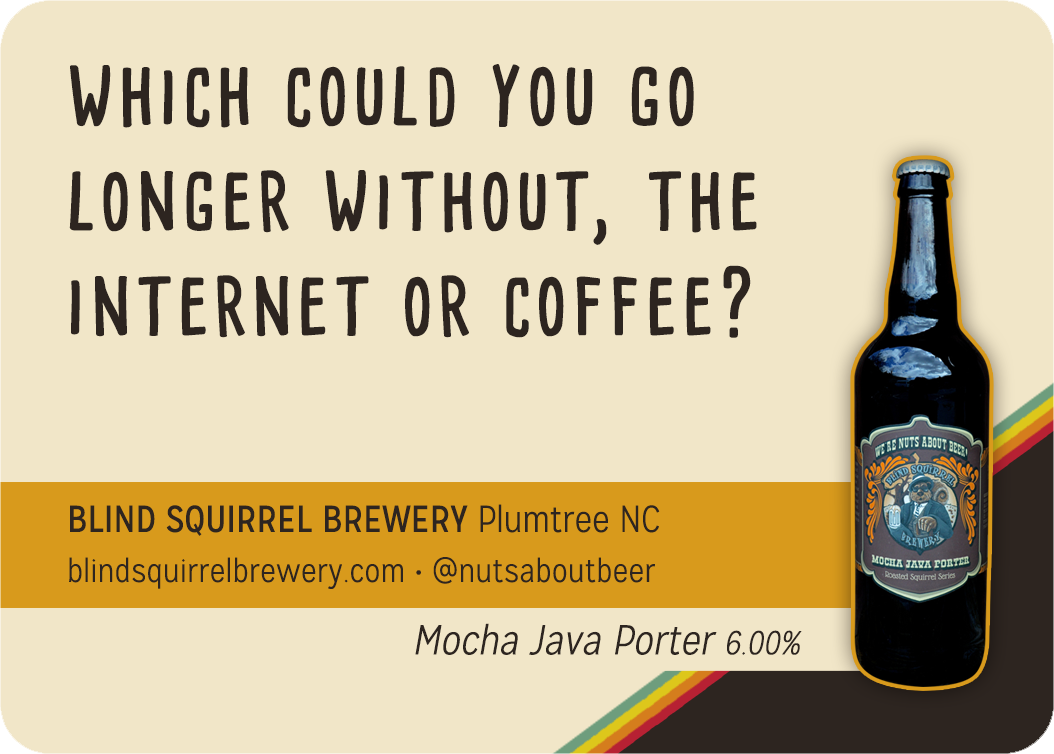 “Thinking & Drinking is a game designed to foster conversation. The questions are crafted to get players focused on each other and not on their phones or their text messages,” 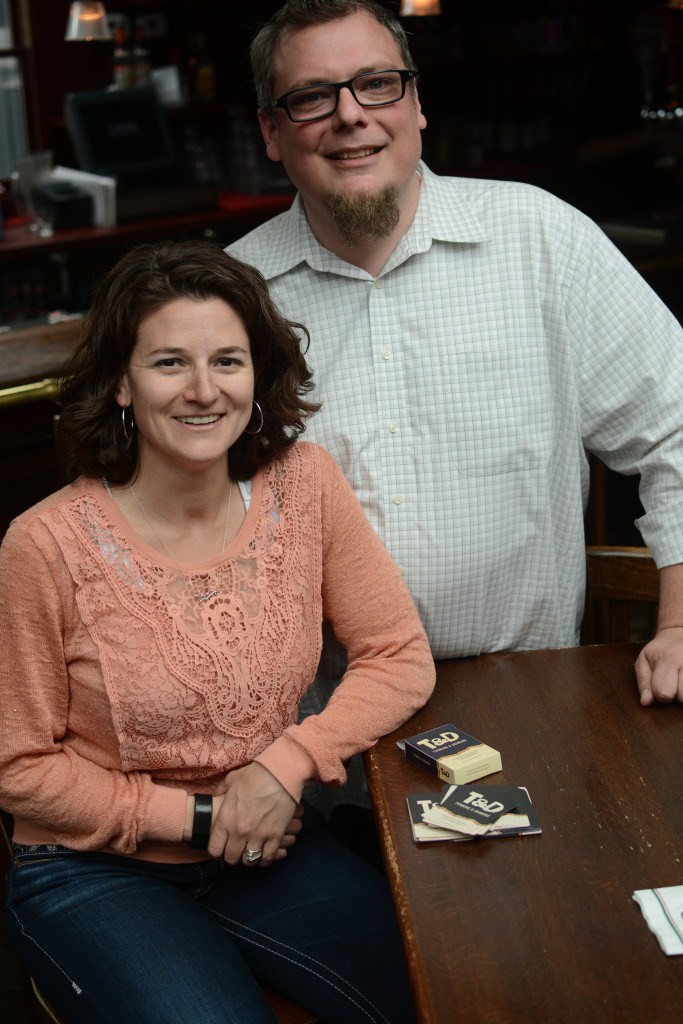 If giving up cheese made you immortal, would you do it?
Other than your bed, where’s the last place you slept?
What mythological creature do you wish existed?
What are five things you can’t live without?
Which could you go longer without, the internet or coffee?
If you could meet anyone (living or dead), who would it be?
If aliens landed here right now, which player would you send to greet them?

As part of Thinking & Drinking’s inaugural printing – which is the focus of the Kickstarter crowdfunding campaign – each card also features a profile of a craft brewer.

A list of featured breweries is available at www.ThinkingDrinking.Beer/Supporters

“Our goal was to introduce our Kickstarter backers to breweries that they may not yet know,” from the names of the beers to the art on each bottle or can, we discovered many new craft breweries while designing the game. We want to bring that same experience to those playing Thinking & Drinking.”

According to the Brewers Association, there are 3,418 craft breweries in the United States and craft beer accounted for 11% of all beer sales in America last year.

“One of the best things about craft beer is the people who make it. These are locally owned and operated business who are as committed to their communities as they are to the artisan beer they produce,” “We’re excited to launch this project and we’re grateful for the craft beer community for their early support.”

About Thinking & Drinking
Thinking & Drinking: A Game Of Self-Discovery Or Self-Destruction is a card game of 300 questions that are crafted to foster conversation. Each time a question is asked, each player must answer. Those answers may reveal something new about other players … and maybe even yourself. Thinking & Drinking is designed for players 21+ and should always be played responsibly. (www.ThinkingDrinking.Beer)