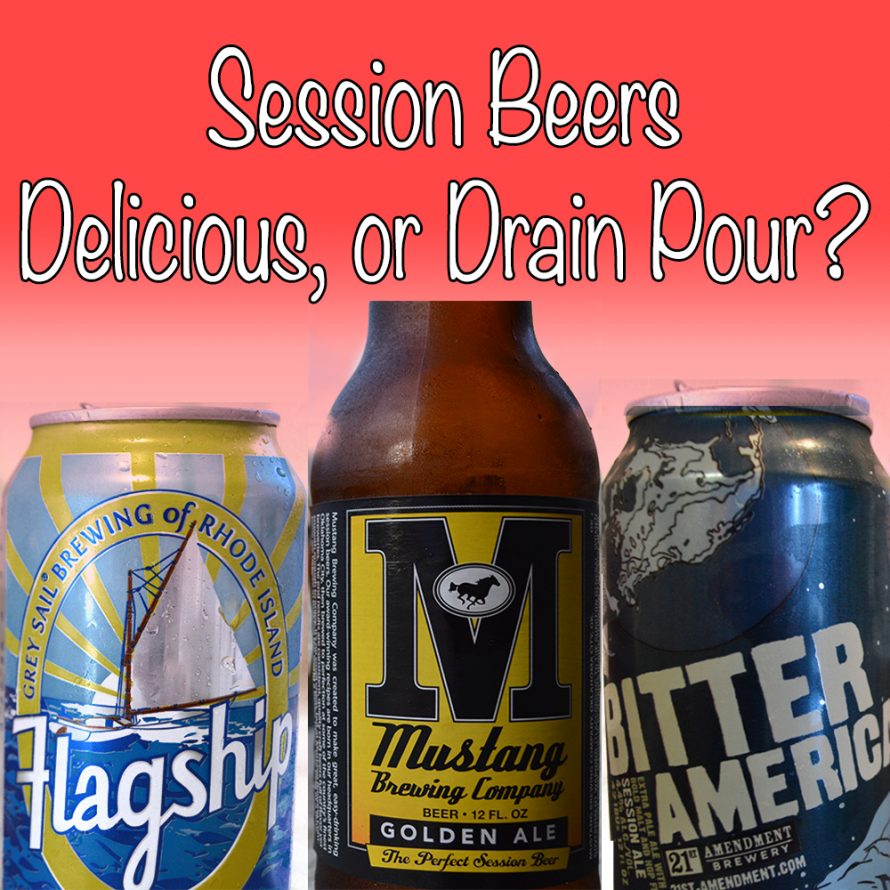 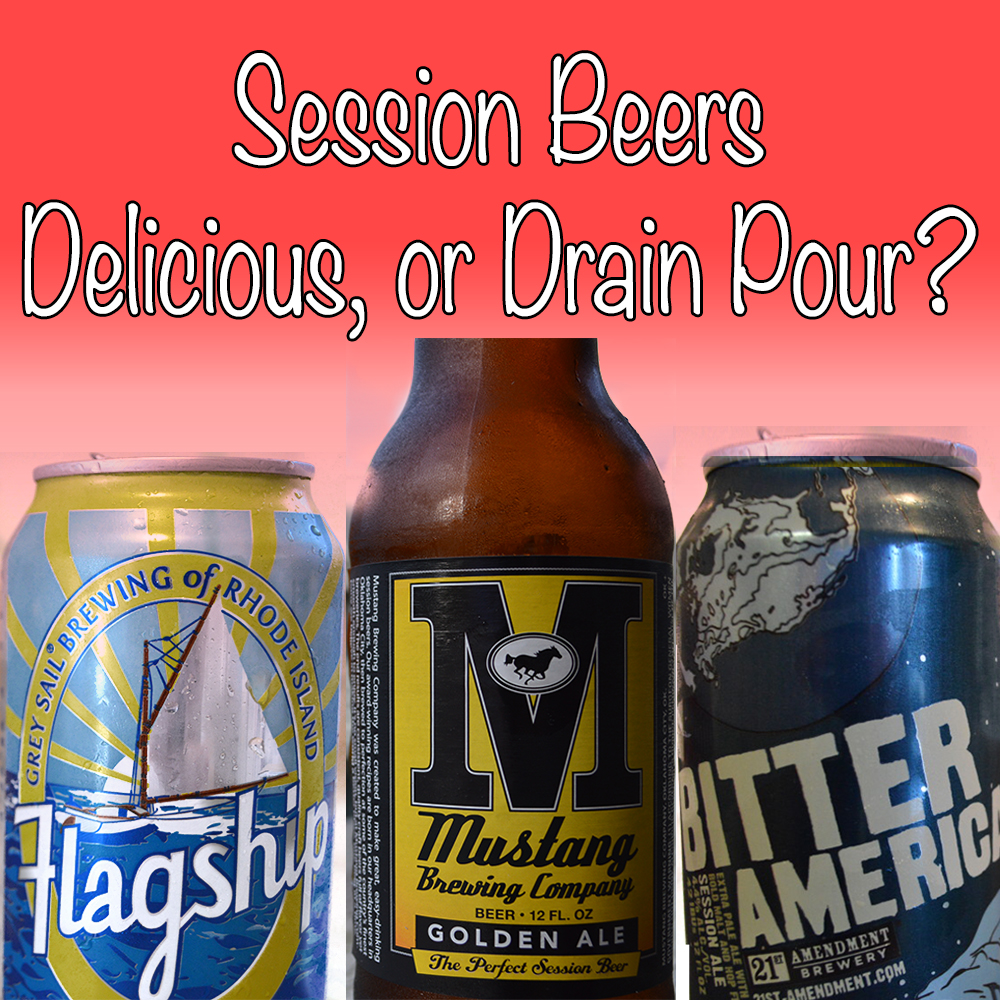 You’ve heard us mention it in the past, some breweries are taking beers too far.   They’re either so hoppy that you can’t taste your next meal, or so boozy that you could basically breathe fire.  You know what?  For some people, that’s fine.  For others, it is the big hurdle stopping them from making the jump over to craft beer.  Seeing that there was a market for lower-alcohol, but still full-flavored brews, many breweries turned to cranking out session ales.

A session ale, for those who haven’t heard of them, is basically just a lower alcohol (5% ABV and below) version of well known style.  Sessions, are named so because you can have multiple beers within a given session of time and not feel too intoxicated, or have your palate overwhelmed by big beer flavors.  Also, these beers are by no means a new invention.  European brewers have been making session beers for centuries, and the style has never fully died out in America, but the craft beer business, where bigger is almost always better, sessions are just now making their presence known.

I love the idea of a session ale.  I think they are perfect for many occasions, and they can be paired with a wide variety of meals.  Here are some reviews of session beers we’ve done this year:

As you can see, we love sessions.  But I don’t think that feeling is mutual throughout the craft beer community.  I have a feeling that many people who drink craft beer look down on the session ale as a watered down version of something they love, as a beer of lesser quality, a beer of lesser taste.  I want to hear your thoughts.  Do you like session beers, or do you hate them?  Are they delicious, or are they a drain pour?  Take our poll, and tell us about your favorite session beers in the comments below!