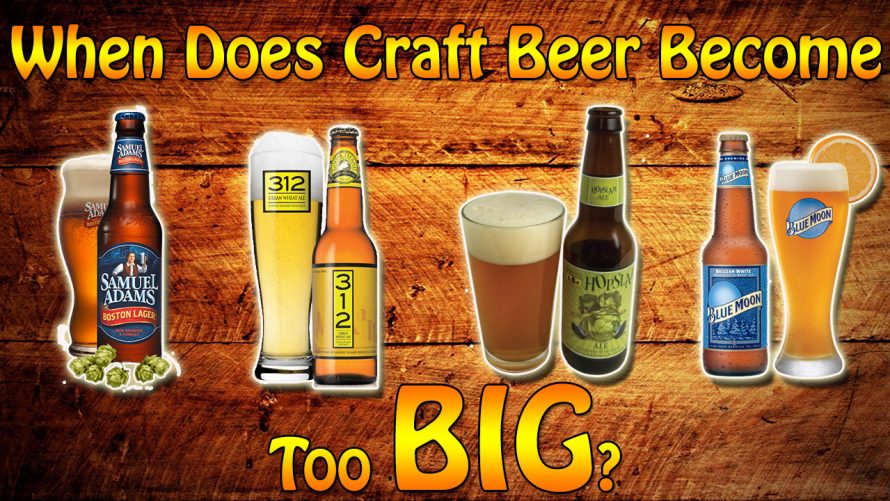 When Does Craft Beer Become Too Big?

It is the quintessential hipster statement: “I liked ______ before it got popular…” . I get it, I really do; we all like feeling like we are ahead of the curve on the latest trends and that we are the doppler radar of pop culture, predicting the “big one” before it hits.

I also feel that this sentiment is creeping its way into craft beer. Drinkers love their craft beer, and are rabidly loyal to their favorite brands and breweries, and help support those brands to become widely successful and popular. The problem seems to occur when a brewery becomes too popular or successful. Once loyal fans tend to become jaded and look down upon the massive success of their formerly favorite brands and almost blame that brand for their achievements.

The most obvious example that comes to my mind is the Samuel Adams brand of The Boston Beer Company. 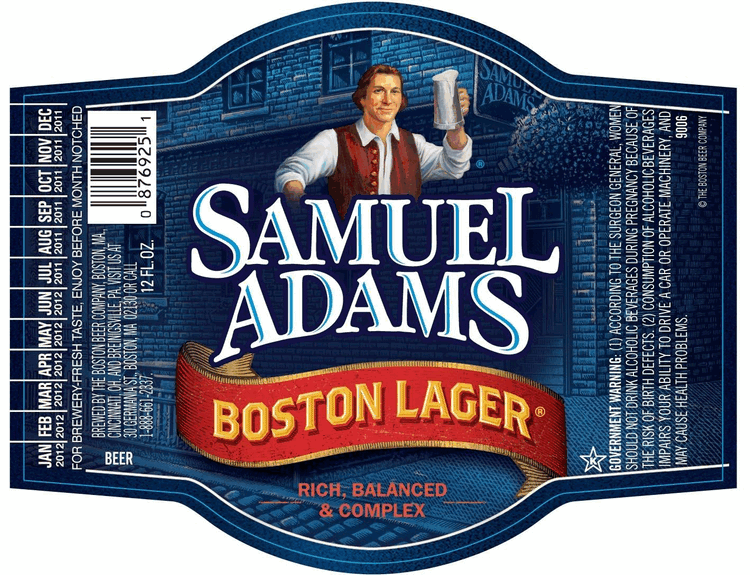 While I believe they are technically still under the requirements to be a craft brewery, it is no debate that they have absolutely exploded into craft beer’s largest player. Jim Koch, the founder of Boston Beer Company lovingly refers to his company as “The Jumbo Shrimp” of beer. You can find Boston Lager at almost every bar and restaurant in the nation, and it is usually nestled next to macro giants, which begs the question; is it truly craft beer, and further, should they qualify for a small-brewery tax break? 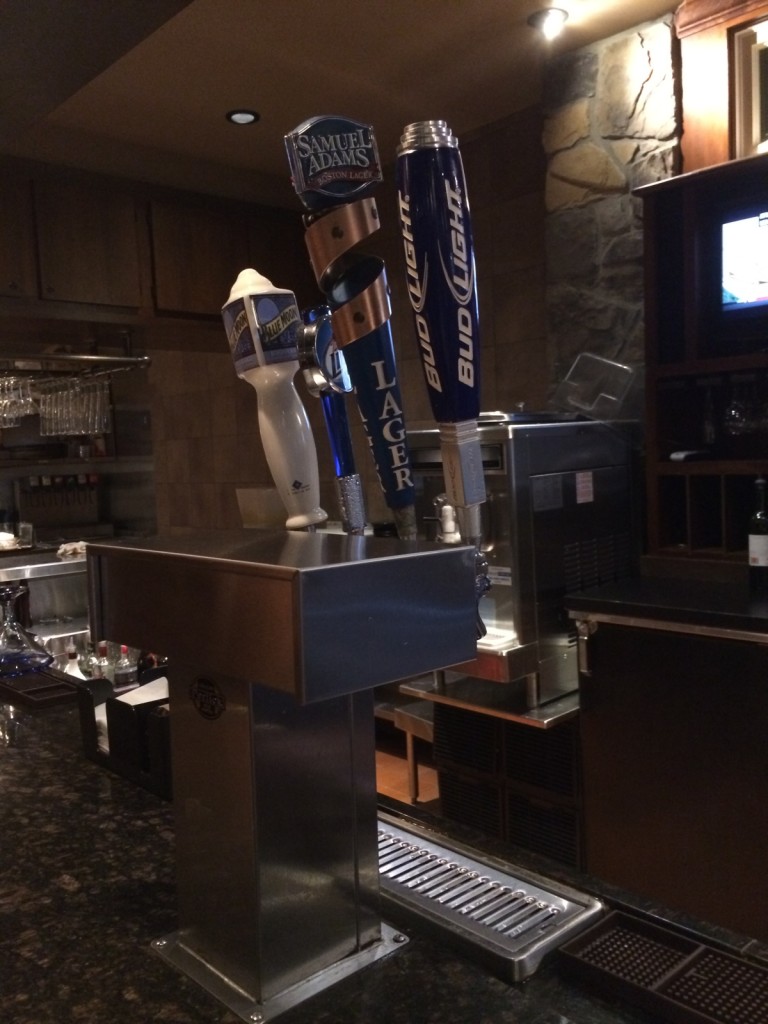 I suppose the answer lies in the distinction of what you personally consider to be the true definition of craft beer. Do you measure craft beer in terms of volume or production? According to The Brewer’s Association, the first aspect of a truly craft brewery is that they are small; specifically,  “Annual production of 6 million barrels of beer or less (approximately 3 percent of U.S. annual sales).”

When Cory and I went to Toledo’s release/welcoming party for New Belgium, we spoke to an member of the NB team and were blown away to hear their sheer size and production. They are 2nd in size and production in CO, trailing only Coors. The same eye-opening experience occurred when we visited Bell’s Brewing Company in Kalamazoo – which is truly a miniature city of beer production. It’s hard to imagine that at one time these breweries began in someone’s basement or garage and completely embodied what we all think of when we hear the phrase craft beer. 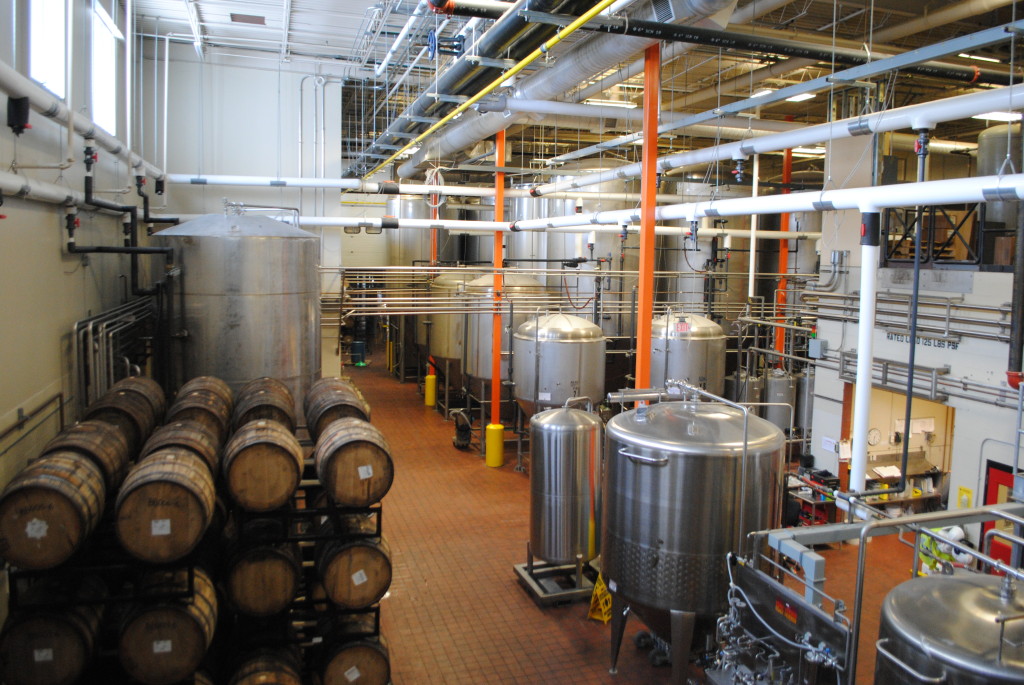 The Industrial Powerhouse that is Bell’s Brewing

Perhaps your definition of craft hinges on the ownership of the company. Is the company privately owned? Employee owned like New Belgium? Owned by Big Beer interests? What is the distinction for you? We spoke to a particular brewmaster with decades of experience and a truly remarkable pedigree and he shared that his personal belief was all in the ownership. If a brewery is not privately owned – if it has shareholders – it is no longer craft, at least in his opinion. 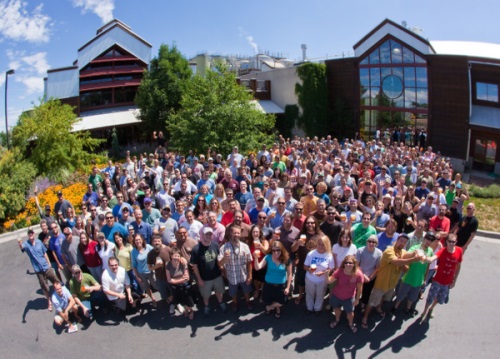 Goose Island is a perfect example of this. Goose Island, was, at least in part, bought out by big beer interests. Many people will scoff at calling Goose Island a craft brewery after the buy-out, yet they retained the staff and the infrastructure to continue brewing the outlandishly good BCBS series as well as their Four Sister Farmhouse Ale series – which is truly some of the best and highest quality craft beer available. Is Goose Island craft beer? Or are they too big? 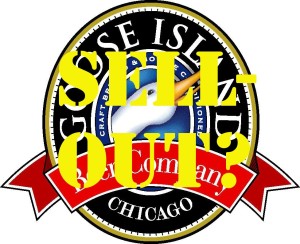 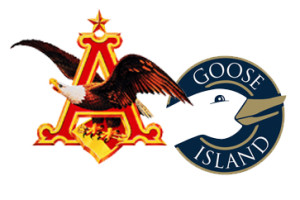 Is the defining quality of craft beer held in the ownership of the brewery? You tell us.

Maybe the true feature of craft beer is the style or manner in which the beer is brewed. The Brewer’s Association declares that “The hallmark of craft beer and craft brewers is innovation. Craft brewers interpret historic styles with unique twists and develop new styles that have no precedent. Craft beer is generally made with traditional ingredients like malted barley; interesting and sometimes non-traditional ingredients are often added for distinctiveness.

Though Sam Adams is ginormously huge, they still create perhaps the most innovative and crafty beers of them all; Utopias. Quite possibly the most highly alcoholic beer on the planet, you won’t find anything like Utopias at your local bar or restaurant on tap. 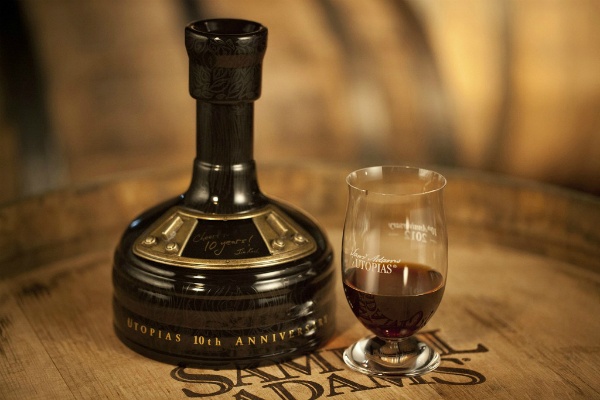 Craft brewers use every ingredient under the sun to create their brews, and that is certainly crafty, yet recently macro beer has begun to create new spins on their old lagers, and breweries such as Blue Moon continue to come out with unique seasonal releases (yet few would consider Blue Moon as truly craft). 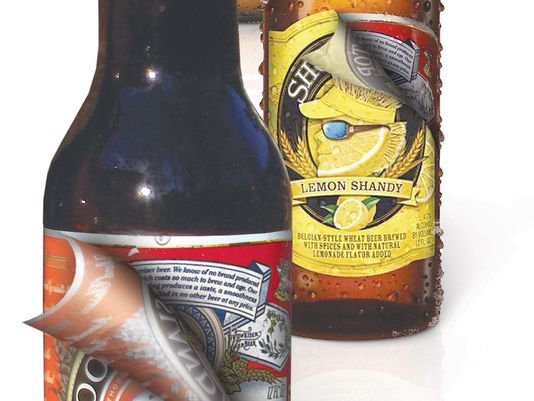 So, is the unidentifiable quality of craft beer the manner in which is created? Let us know.

There are a multitude of other factors that go into what truly makes a craft beer or brewery craft; marketing strategies, philanthropy in the community, participation in competitions and festivals, and more – yet the jury still seems to be out on what quantifies what it means to be craft.

We want to know what you have to say on the matter. Please participate in our poll, and please leave comments below! Cheers!