You may remember reading our Brewery Preview of Black Cloister Brewing Company a few weeks back. Since the time of that posting, there have been significant advancements towards the fruition of that brewery in the Downtown area of Toledo, Ohio, and as we are teachers from Toledo, we thought it best to update the world on the newest addition to our brewery scene! In fact, it is only a  TWO-MINUTE walk from the local baseball stadium and hockey stadium for Toledo’s professional sports teams!

What kind of name is Black Cloister? Well, we briefly discussed the naming convention in our previous post, but Black Cloister has uploaded this neat video of the story behind the name!

Black Cloister embarked on a Kickstarter mission a while back, but their goal was too ambitious. They failed to reach their goal, despite accumulating a ton of investments (all money that had to be returned to potential investors). This time, things are a bit different. Black Cloister has launched their newest Kickstarter and has requested a much smaller amount to help them achieve their goals. As of this posting, they are already over 50% of their goal, and they launched it yesterday! I encourage you to make a small investment in this company, as they will help support the entire Downtown Toledo area, and satiate all of the good people of Toledo’s needs for good craft beer!

CEO and Pastor Tom Schaeffer and the rest of the Black Cloister gang have acquired their building, which is an absolutely beautiful and historic old building that is over 100 years old – in fact, it is rumored to be the first building in Toledo wired for electricity! The building features monastic abbey style arches in a brick interior setting. This is the perfect feel to their “monk-like-brewing” style. 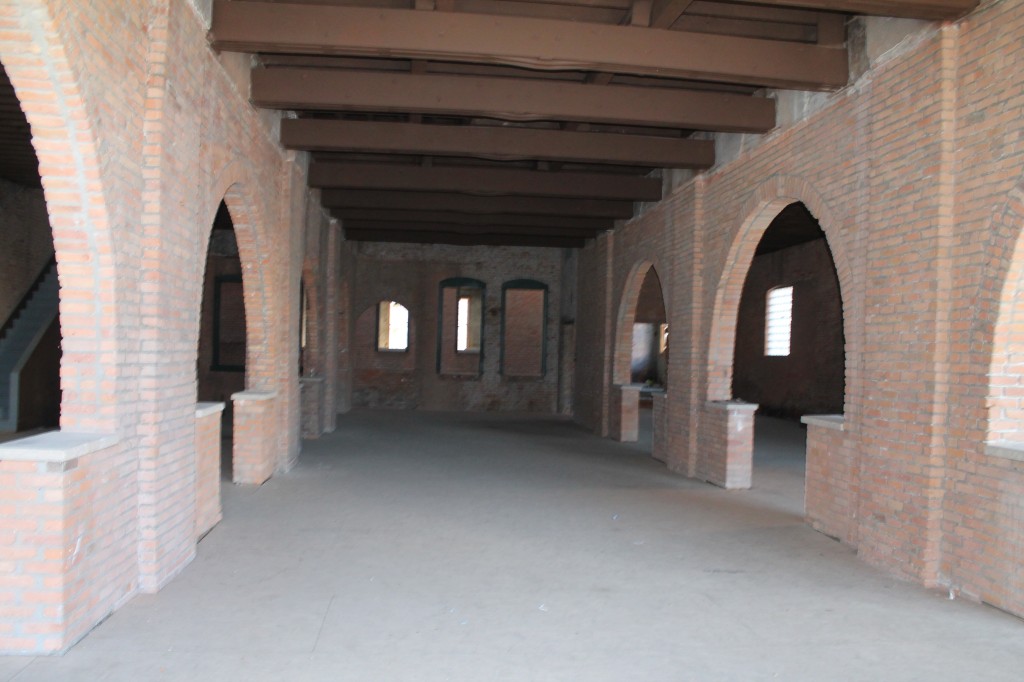 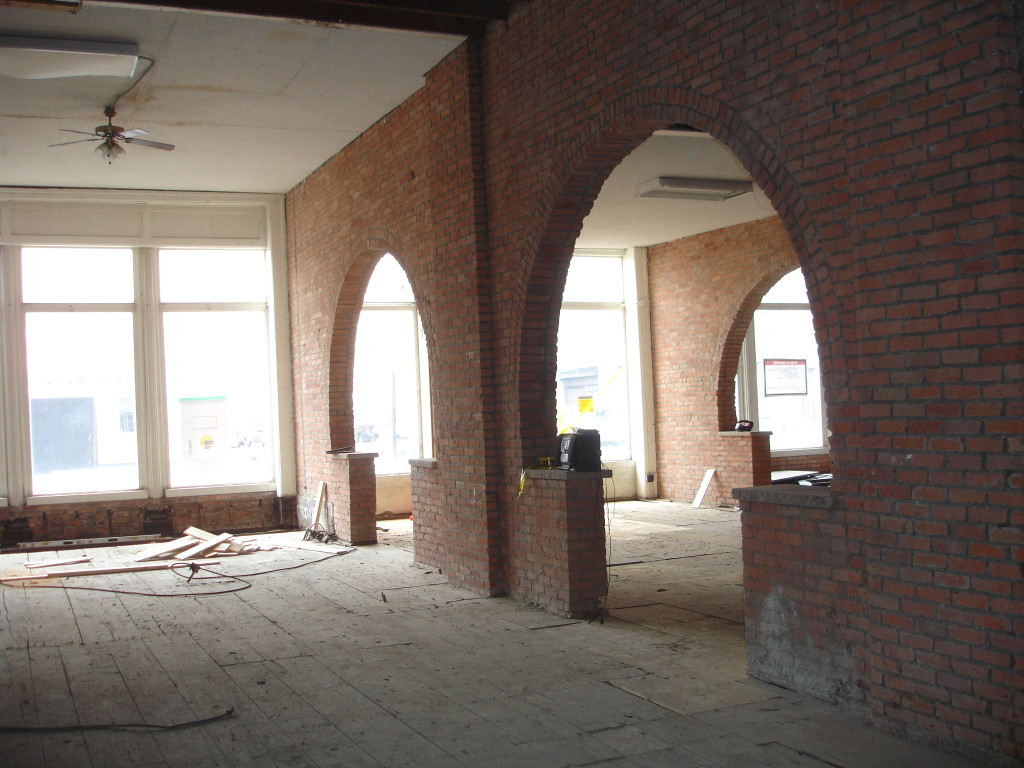 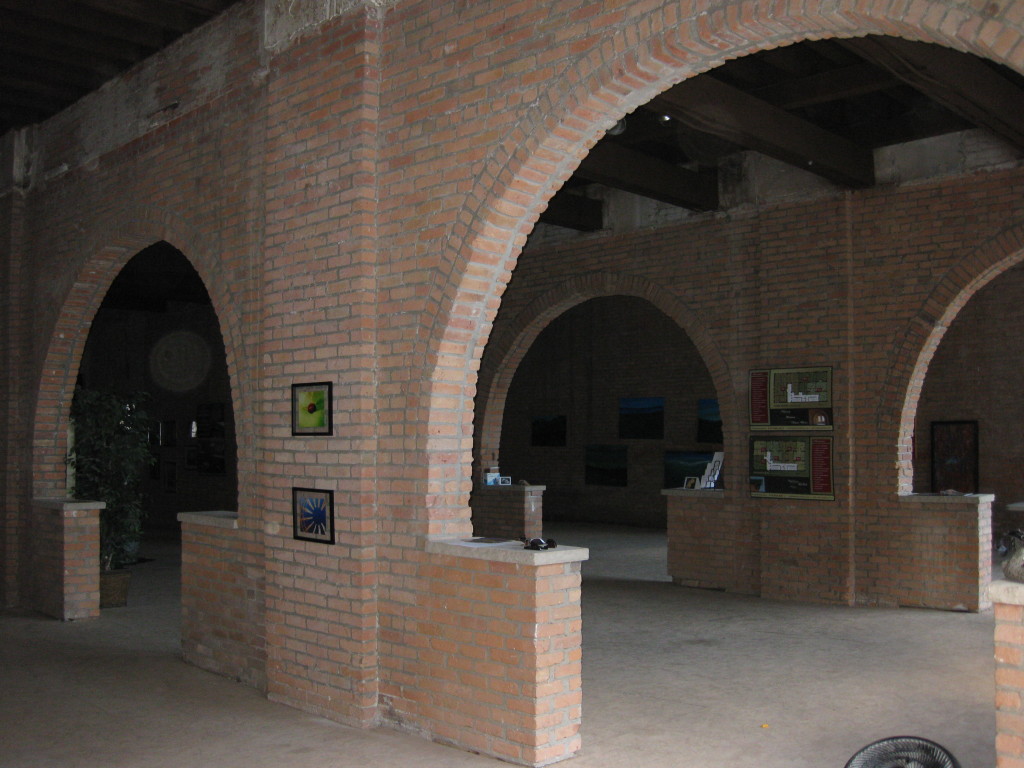 When we spoke to Tom, his biggest obstacle was the actual logistics of opening and running a production brewery. There were talks of gypsy brewing strategies, contract brewing, and other possibilities – all of which were not ideal, but would have done. What Tom really wanted, as all brewers do, is their own in-house system to brew their beer on-site. I am happy to report that they have accomplished this monumental goal. Black Cloister will be purchasing a still-in-use system from Diamond Bear Brewing Company out of Little Rock, AR. Black Cloister’s “brewmaster”, Bob Hall, a brewer with over 30 years of brewing experience, is currently out in Little Rock to train on the 17-barrel system before bringing his adopted baby home.

Tom and company hopes that Black Cloister will be officially pouring their first pints into their signature goblets as early as June, which is just in time for those Summer baseball games!  Until then, make sure you stop by their kickstarter page and invest in this company, get yourself some cool brewery swag, and help Black Cloister brew beers that in their words “have a purpose”.