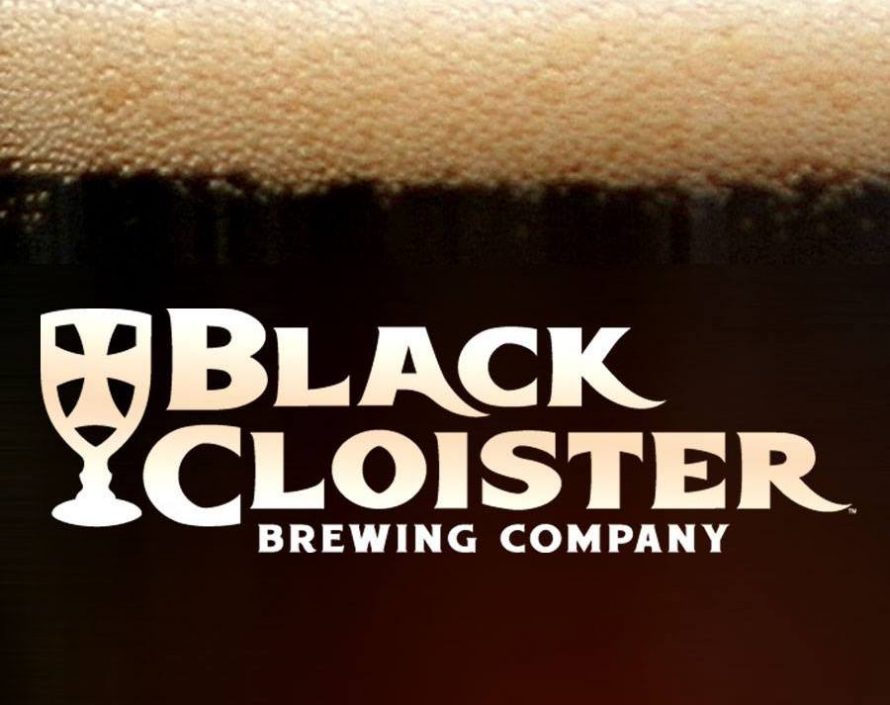 It’s something we’ve been hearing everywhere we go: Ohio is ripe for a brewery explosion.  That doesn’t mean there aren’t any good breweries out there (far from it!), but it means that our market is not yet saturated like in states like Michigan, Colorado, and any state on the West Coast.  Cleveland has it’s fair share of breweries (check our review of Nano Brew and Market Garden) and Cincinnati is an upcoming market, but our lovely hometown of Toledo is in need of some competition.  The two prominent breweries in our area are Maumee Bay Brewing and Black Swamp Brewing.  Both are great in their own rights, but in the upcoming months, us in the Glass City will start to see a new name on the shelves.  That name is Black Cloister. 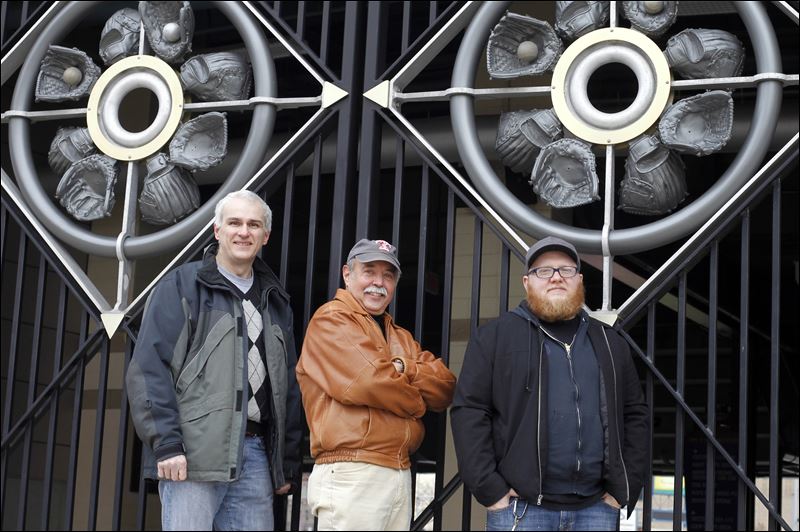 The other day, Ron and I met up with Tom Schaeffer at a local bar called Swig (which always has a great beer selection) to discuss his upcoming brewery.    Tom, a Lutheran pastor by trade, opened up to us about his past, his love of beer, and why he is starting The Black Cloister.

He told us that his love for beer didn’t come from the new-age craft beer explosion, but rather it came from his love for German style beers.  He saw that they had layers of depth and flavor that big domestic lagers just didn’t have.   The story from here has a familiar track.  He got into homebrewing, he started to judge homebrew compititions, and he even started a homebrewing club in Toledo called The Glass City Mashers.  Due to his love of brewing, Tom always would tell his friends that there needed to be another brewery in Toledo, and eventually his friends told him to start it himself.

While it may sound obvious, I am still yet to find someone who owns a brewery that didn’t start as a home brewer.  Yet every time I hear it, it reminds me that the “American Dream” is still alive.  People still have the opportunity to turn their passion into their career with a lot of hard work and a good product.

While they don’t have beer yet to sample, Tom did let us in on the idea and philosophy behind the upcoming brewery.  The main idea is that the brewery will help fund his Church.  Pastor Schaeffer told us that the median age of his congregation is only 28, which happens to be the fit the age description of someone who prefers craft beer over domestic beers.  That also happens to be an age group that doesn’t have a lot of expendable cash to be donating to the congregation, so the plan is to eventually have 20% of profits from the Black Cloister go toward funding the Church.

So why the name The Black Cloister?  Well, in Martin Luther’s day the water wasn’t always safe to drink.  In order to make it safe, many people would turn it into beer.  This lead to many households becoming alehouses, and the women of the family would usually be the brewers.  When Martin Luther and his wife Katharina von Bora got married, they were given a building called The Black Cloister, which is the monastery where Luther was trained, and where they brewed their family’s beer.

As you can imagine, Schaeffer and the Black Cloister team are going to tie in the history of their religion with the brewery in as many ways as they can.  For example, they had a KickStarter campaign to raise money for the brewery, and one of the things they offered was a chance to be one one of 95 people whose names would be nailed to the door, and homage to Luther’s 95 Theses.  The beers they serve will be much like the kind that Luther would have had available at that time.  They will specialize in monk-style Abbey Ales, but will also have more traditional “American craft beer styles” as well.  My favorite reference to the church actually comes from the name of their flagship beer which will be known simply as “Marty”.

It may be hard to draw conclusions from a brewery that doesn’t exist yet, but after speaking to Tom, I have a feeling this is going to be a very successful venture.  He is a bright, fun, and creative person with a tremendous amount of support around him.  They don’t have everything finalized yet, but they are aiming to put the brewery near downtown Toledo.  He showed us pictures of their purposed sight, and the inside looked much like what you would want to see from an Abbey-inspired brewery, arched walkways and all.

While I can’t give you details or a timeline for Black Cloister, I can warn you to keep an eye and ear out for them in the near future.  We are pulling for them, and are looking forward to another great Toledo brewery.  If you’d like to learn more about Black Cloister Brewing, check out the Facebook page here. 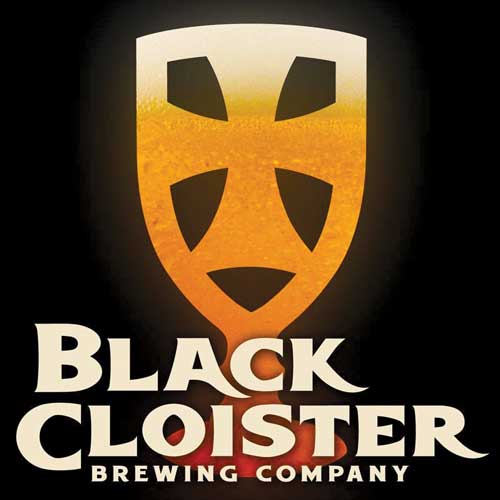