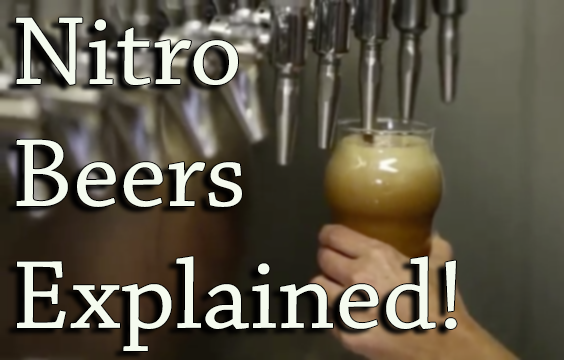 One of the most exciting aspects of the craft beer industry is the willingness of craft brewers to experiment with their beers. Craft brewers are constantly trying new varieties of hops, unusual ingredients, and brewing techniques in an effort to find a beer that is delicious, unique and exciting. This constant experimentation has led to some interesting new trends — one of which is nitrogen gassed beers. Beer search & selection company The Carling Partnership looks at this latest trend.

What is a nitro beer?

Most beers obtain their “fizz” from carbon dioxide that has been absorbed by the beer during the natural fermentation process. The fermentation process occurs as yeast digests the sugar in the wort. Beers can also be force carbonated to add additional fizz to the end product.

Carbon dioxide is a clear and colourless gas that is affected by temperature. If you serve a carbonated beer at a warm temperature, it will have more fizz compared to an ice-cold beer from your refrigerator.

Nitrogenated beer is created by infusing nitrogen gas directly into the beer. Nitrogen gas is largely insoluble in the beer and doesn’t “fizz” as much as CO2. A nitro beer will have a smooth, thick and creamy mouthfeel. You won’t notice thousands of large bubbles in the beer as you would if it was carbonated — the bubbles of nitrogen are quite small and don’t rise to the surface as rapidly.

Nitro beers can also taste less bitter than a carbonated beer because CO2 is acidic.   This might be a positive or negative for the beer, depending on the variety of the beer and its ingredients.

Nitro beers have been around for decades, with the most recognizable brand of nitro beer being Guinness stout. Craft brewers have adopted the technique and are using it for many different varieties of beers, achieving some really interesting results. Some beers are also being made with a mixture of CO2 and nitrogen to balance their creaminess and fizziness.

It is becoming common for craft breweries to keg with nitrogen and some craft breweries are even offering bottles or cans of nitrogenated beer. This is usually achieved by having a small widget inside the can or bottle to trigger the release of the nitrogen when the vessel is opened. 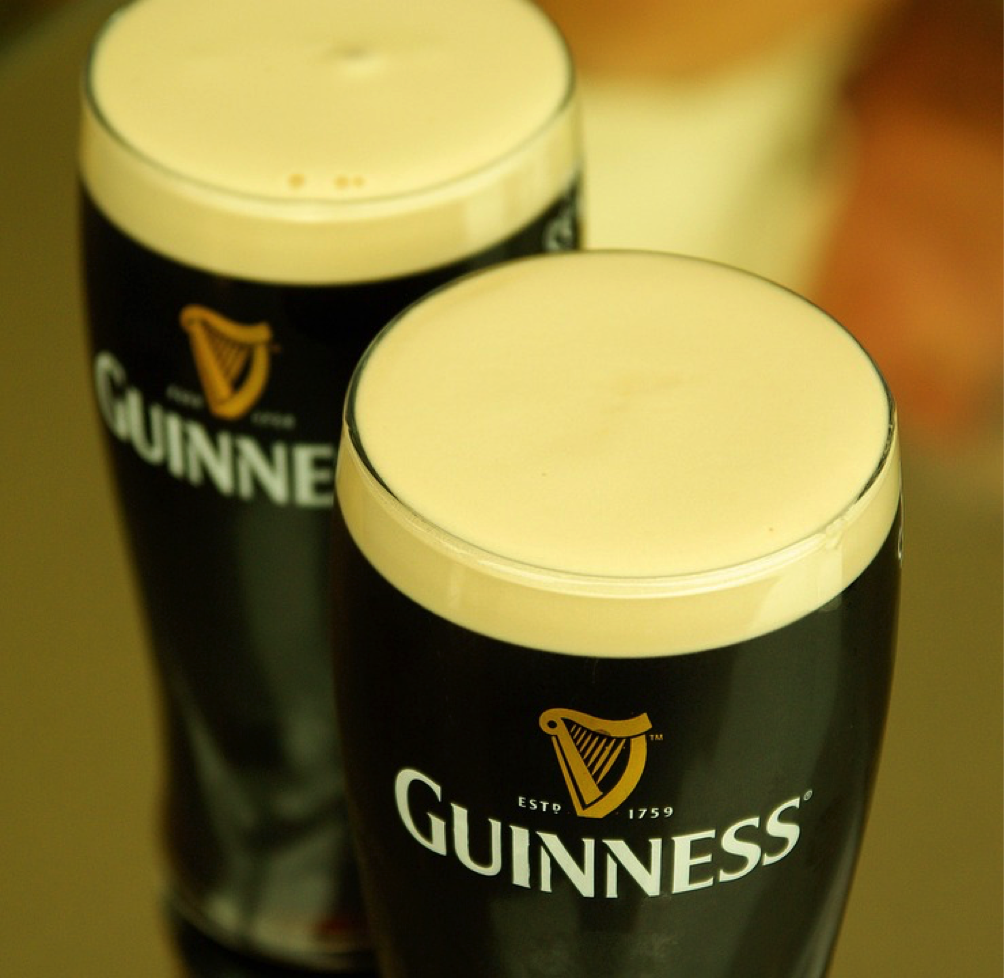 The Boston Beer Company is an independent craft brewery based in Boston, Massachusetts. Established in 1984, they are well known for their Samuel Adams brand which is one of the most popular craft beers in the world.

The company has released a series of nitrogen-carbonated beers in 2016 as a part of the Samuel Adams Nitro Project. They are cans of beer that use the same nitrogen widget technology as Guinness cans. They include the Nitro Coffee Stout, the Nitro IPA, and the Nitro White Ale. These beers are already quite popular with consumers who are enjoying these sweeter, creamier beers.

Sierra Nevada created the popular Knightro creamy stout (keg only), A delicious malty stout in the tradition of Irish beers. The Yards Brewing Company created the Love Stout, which is an English Stout with roasted barley and chocolate malt.

Left Hand Brewing have managed to incorporate nitro into their bottles of beer without the use of a widget. Their nitro beer is poured aggressively to form a lovely creamy head of nitrogenated beer. They claim to be the first company to sell a nitro beer in a bottle without a widget being required.

Beer drinkers appear to be enjoying the nitro trend, particularly in beers that have a malty flavour. The creamy mouthfeel of nitrogen really enhances malty flavours and gives full beers a “full” body. Craft brewers will continue to experiment with nitro beers in the coming years, which should lead to some delicious and exciting new beers!