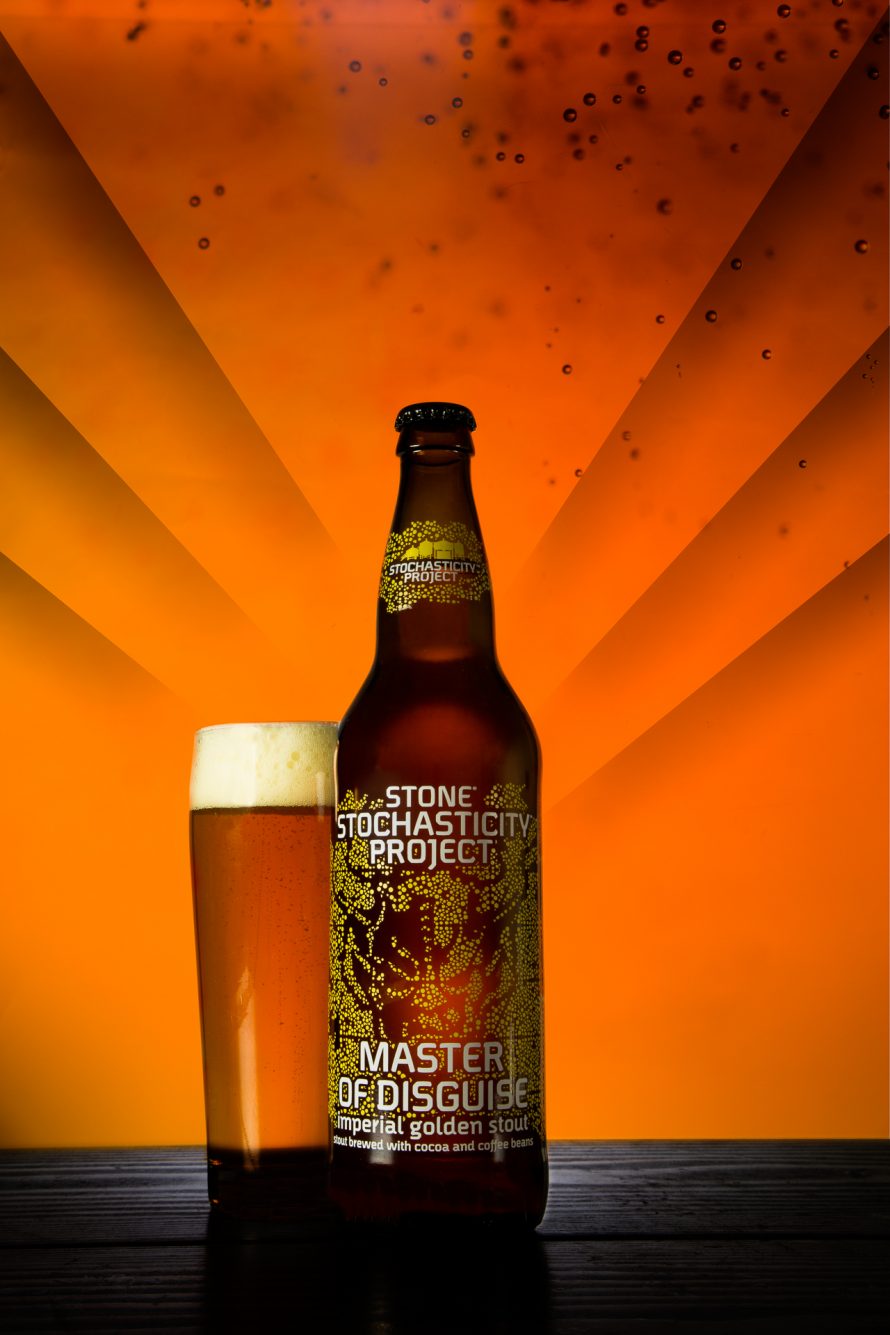 You sit down to watch a video on YouTube, maybe you’re checking out your favorite craft beer review channel, maybe just a video of an adorable kitten, and you look in the comments section to see what people say and you read a comment that is so offensive that you have to respond in anger.  Congratulations, you just got trolled.  Well, Stone has taken trolling to a whole new level, they are now trolling your tastebuds.

In the world of craft beer, two schools of thought have developed.  Group “A” is the, “Let’s just make the most delicious beer possible” school of thought.  These breweries care less about novelty, and more about pure enjoyability. Group “B” is the, “Let’s try to be unique and different at any cost” school of thought.  These breweries know that to stand out in a crowded market you have to be different, you have to be eye catching, and sometimes you are going to fall hard on your face.  I’m not trying to claim that any brewery who is experimenting with ingredients can’t make good beer, but their focus is, seemingly, on what is in the beer, not what their beer tastes like.  I’ve always considered Stone to be a part of “group A”, until I tried Master of Disguise.

Before you yell, I know, the Stochasticity Project is not supposed to be directly tied to Stone’s brand.  They are supposed to function as their own entity, creating unique, different, and never-before-seen beers.  But let’s not be blind, this is Stone’s baby, and we hold the beers being produced under the Stochasticity label to be up to Stone’s standards.  Which is why I was so disappointed when I took a blind taste test of Master of Disguise.

Aptly named, Master of Disguise is an absolutely abnormal beer.  It’s an imperial golden stout.  Yes, a stout that is brewed to look like an imperial blond ale, but is infused with coffee and cocoa to taste like a stout.  Tricky, eh?  That’s actually the exact reason this should be such a fun beer to do a blind taste test with.  That is, until you actually try the beer.

Master of Disguise has the aroma of coffee, chocolate, and that odd smell that I get from pepper beers that I always equate to feet. Immediately, I thought, “This smells kind of like a gross spiced stout”.  I imagined that this was maybe a Mayan-style stout with chocolate and peppers to give the beer a one-of-a-kind kick.

Then I took a sip.  I picked up on the stout flavors, though it just tasted off to me.  I still thought it was a spiced stout or porter, but either way, I had my mind made up that it wasn’t a beer I enjoyed.  It just tasted dirty, like someone tried too hard to make an overly-spiced, odd-flavored ale, and instead they made muddy-coffee-funky soup.  Finally I opened my eyes, and I thought that my beer palate had failed me; I had been trolled.

I got the same feeling I get when I realize that someone had purposefully gotten a rise out of me.  It was one part anger, two parts embarrassment.  I start sounding like former President Bush:

Maybe this is a round-about way of saying that I didn’t like the beer, or maybe it speaks to something bigger.  Innovation is only good if it works.  Since the Grapefruit Slam IPA, the Stochasticity Project has put out some beers that, in my opinion, are duds.  To me, the reason you brew is to make a beer that people will want to buy again and again; I can say with certainty that I will not buy this beer again.  I’m giving Master of Disguise a 70, D+.  Once I got used to the taste, I could finish my glass, but I didn’t really want to keep drinking the beer.  I give it props for being unique, but in the end, flavor trumps novelty.  Do yourself a favor, skip the Master of Disguise, and pick up a stout that was brewed to be a stout.