Have you ever wondered how the price of beer differs around the world? Perhaps when traveling abroad you were outraged at the price of that local pint and felt ripped off? Or maybe you’ve been on vacation and were shocked by just how cheap the beer was? Well, the fine folks over at Amica-International put together a graphic showing exactly how much beer you can get for your money as you traverse our globe. How does your country compare?

Firstly, Amica chose to use the dollar as this is the most common currency used internationally, and they chose to base the calculations on a $1 benchmark to offer a fair comparison. They decided to display our findings on a 568ml pint pot, instead of the obvious map choice, so you could visualize exactly how much beer you would get for your money.

If you’re looking for the cheapest pints in the world, based on Amica’s research, Paraguay and Vietnam are the best countries to visit. At just one dollar for a beer (that’s in a bar, not the supermarket) you won’t need to blow too much of your booze-budget to  to imbibe. Just one anecdotal piece of evidence; on our honeymoon (a cruise to the Caribbean islands), I found that the local brews, Carib & Presidente (both delicious and refreshing) were incredibly, incredibly cheap. I was able to drink ’til my heart was content for nearly nothing at all. I would highly recommend the Caribbean not just for the friendly beer prices, but to experience a small slice of paradise in general! 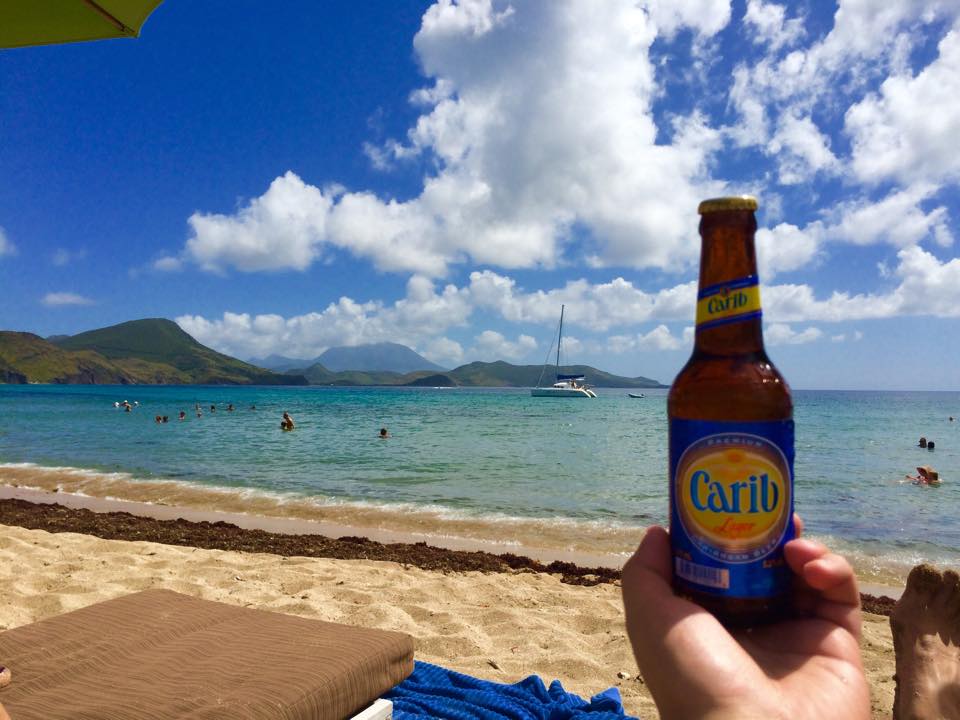 What’s that you say? You have just a little too much money burning a hole in your pocket? Well, you’re in luck! The most expensive bar prices for a pint around the globe, according to Amica’s research, are in Iceland. $12.75 is the price you’d need to pay in a Reykjavik bar for a beer! Just for comparison, for that money, you could booze your way from Ho Chi Minh to Hanoi! Second on the list is Oslo, Norway where it would cost you $11.30 for a beer, followed by Abu Dhabi in the United Arab Emirates where it would set you back $10.83. You would barely get enough for a sip in those countries for $1. This should not come as a total surprise; the cheapest countries to snag a beer are typically associated with developing economies where other associated goods are also quite cheap, whereas the Nordic nations and UAE are noted for the lavish lifestyles they offer.