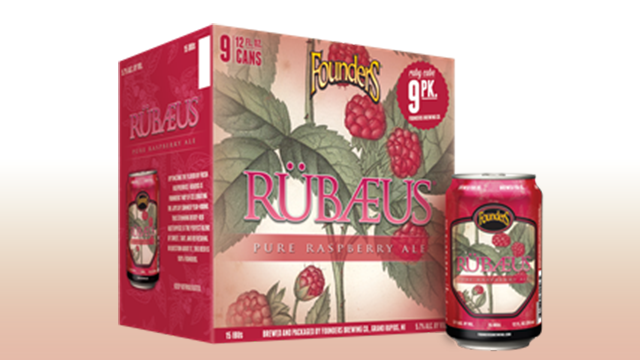 Once a year Founders releases their Raspberry bomb of a beer called Rubaeus.  Today we learned that Founders was doing something that Ron and I both appreciate, they’re releasing Rubaeus in cans! We’ve written time and time again about how awesome cans are for beer, so we’re excited to see more cans coming out of Grand Rapids.  Here’s what Founders had to say:

“Nope, it’s not the Rubik’s Cube. You read that right. But, just like the Rubik’s Cube, the release of Rubaeus in cans does mean many different combinations: To the beach with a frisbee! To the park with a friend! To the campground with a dog! To a barbecue! 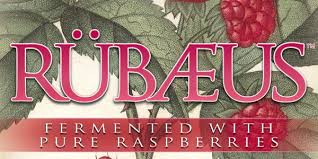 The affectionately named “Ruby Cube” will contain 9 12-oz cans of Founders popular raspberry ale.  Previously a seasonal release celebrating the joys of summer, Rubaeus (pronounced roo-BAY-us for the uninitiated) is now part of the year-round lineup, making it more accessible than ever. No it’s not a cloying, artificially flavored average fruit beer— it actually tastes like the fruit. That’s thanks to the fresh raspberries added at multiple stages during fermentation, making this berry red beer the perfect combination of sweet and tart. The rich raspberry flavor is well balanced by the respectable malt bill.

The “Ruby Cube” hits shelves across Founders’ distribution footprint beginning in April and will have a suggested retail price of $17.99.”

The “Ruby Cube” should be a big seller for those who crave a sweet, fruity beer in the summer time.  Also, if you have the chance, try to find Rubaeus on Nitro, it takes this beer to a whole new level.