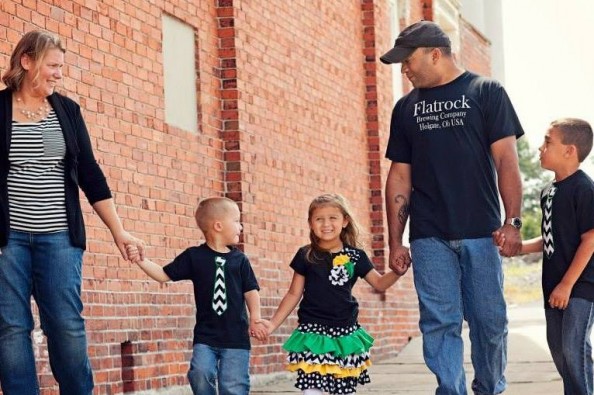 Craft beer enthusiasts in and around Ohio have no shortage of tremendous craft beer. In each of the Buckeye State’s major cities, you can find world-class breweries pumping out some truly remarkable beer. It is in the small towns, however, that you can find some of Ohio’s craft beer diamonds-in-the-rough. In small towns you have never heard of before, there are hidden gems crafting memorable beers. Breweries like Flatrock Brewing Company, serving up a beer for everyone in the small town of Napoleon, Ohio. 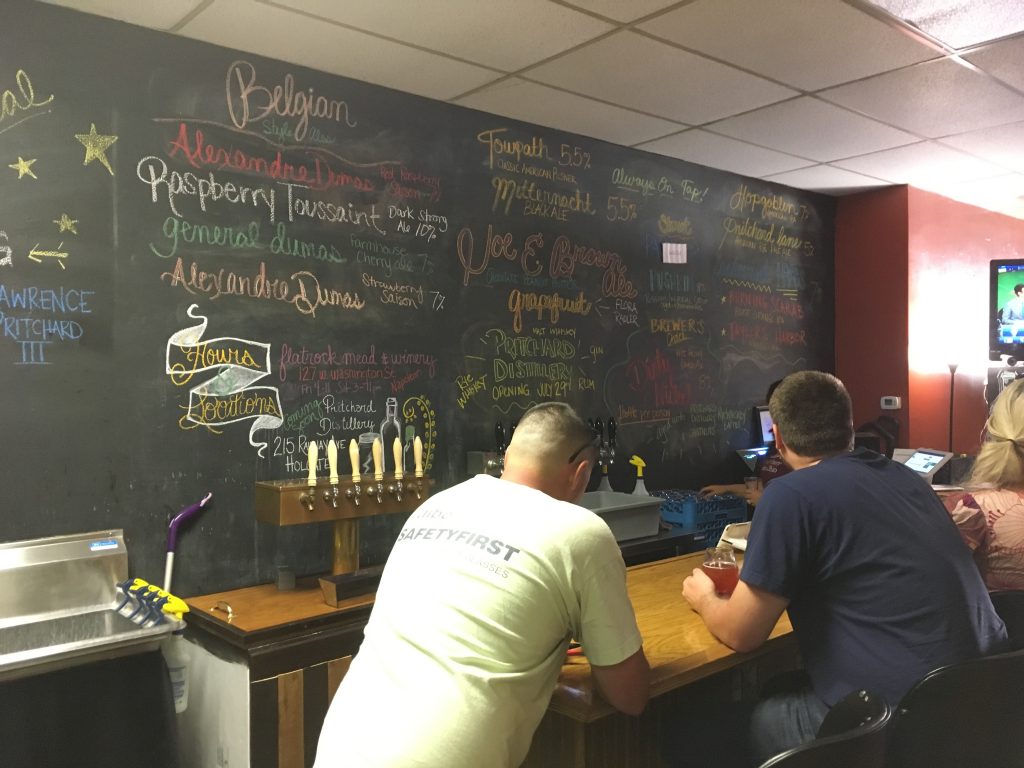 Last year, we broke a story about Black Frog Brewing Company and how it was set to be the first ‘minority-owned’ brewery in the state. Shortly thereafter, we were contacted by a woman who informed us that we were technically incorrect! In fact; Flatrock Brewing Company had predated Black Frog Brewing and was in fact minority owned and operated! The woman who reached out happened to be the ultra supportive wife of owner, operator, brewmaster, distiller & winemaker Lawrence Pritchard! This spotlight has very little to do with Lawrence’s minority status and much more to do with his unparalleled work ethic, supportive community, and delicious brews. Lawrence’s Flatrock Brewing Company is bringing craft beer to rural Ohio and changing the beer culture one patron at a time. 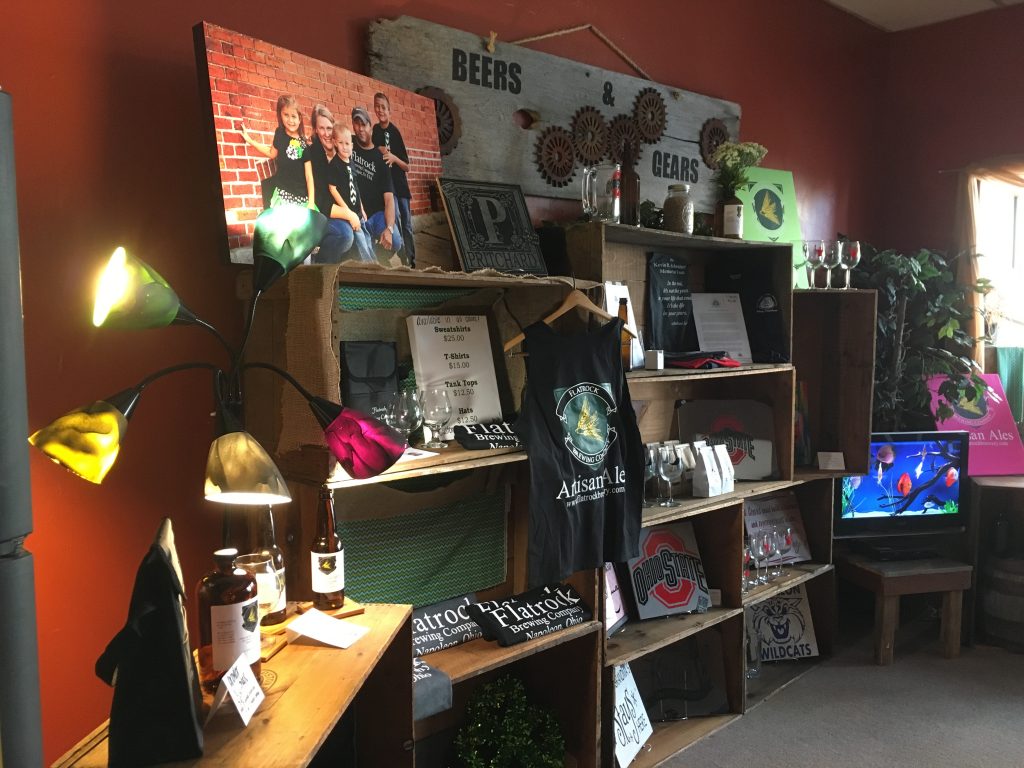 Located at 621 N Perry St in Napoleon, Ohio, Flatrock Brewing Company sits behind an unassuming storefront on a quaint downtown street in rural Ohio. When we first entered the building, we instantly felt at home. The bar was full of patrons, tired after a long day’s work and seeking a refreshing brew to unwind with. At the front of the brewery sits a small display of family tokens and locally made memorabilia for sale. You see a large portrait of the Pritchard family and you instantly get a sense of family, home, and community. Lawrence tells us that family is at the heart of Flatrock Brewing. His grandfather, Lawrence Pritchard Senior was a distiller many years ago and though Lawrence never had a chance to really get to know this man, he is deeply inspired by him 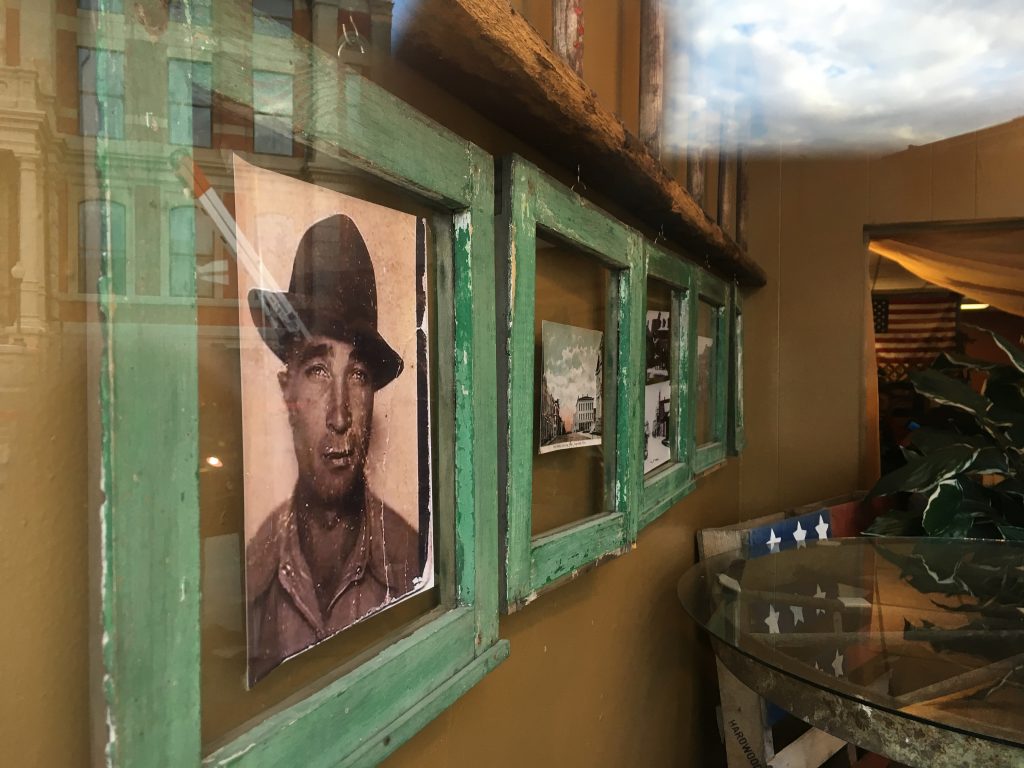 A portrait of Lawrence Pritchard Senior

You may have noticed in an earlier paragraph the multiple titles attached to Lawrence’s name. We here at the Brew Review Crew have interviewed many a brewer and have developed a deep appreciation for the massive workload that is owning and operating a craft brewery. It seems unfathomable that one man could run a craft brewery alone, but infinitely more mind boggling to realize that Lawrence is simultaneously running a craft brewery, a winery, and a distillery all at the same time. Lawrence explains that these three businesses are his and his family’s life right now. They put in unheard of hours to juggle all three entities and make high quality beverages that span across styles and profiles in what is one of the most ambitious business endeavors we have ever seen.

While visiting Flatrock Brewing, we had the opportunity to try many, many of his 14 beers on tap. Standouts included Flatrock Towpath Classic American Pilsner, Pritchard Lane Pale Ale, Hopgoblin American IPA and Pritchard Lane American Rye Pale Ale, though every last beer we samples was unique, flavorful and delicious. Lawrence is operating on an almost endless brewing cycle; aiming for about 8 barrels per week.

Be sure to listen to the interview we did with Lawrence on our podcast; Brew Review Crew: On Tap where Lawrence details his brewing setup and how all three of his beverage companies are connected!

One aspect that is worth discussing is the simple fact that in rural, predominantly-white Ohio, most folks aren’t used to drinking craft beer. Lawrence explained that most of his clientele are used to drinking macro lagers, and are hesitant to try beer with adventurous flavors; explaining that when Flatrock Brewing first opened, he had to do a really good job of explaining the beers and explaining the different beer styles he offered. Quite literally, Flatrock had to create the market for craft beer in rural Northwest Ohio.

The fact that Lawrence is a minority is a one that is a source of both pride and encouragement for Lawrence. He explained to us that the reason that he personally did not reach out to us after our Black Frog piece was that to him, his minority status was not the story to be told; the beer was. While Lawrence is enormously proud to bring a minority presence to craft beer, he does not want that to be the driving force behind his business. He wants to speak to the community and the world through the lens of good beer and not have to use his racial background as a justification for his success. We spoke at length about the involvement of minorities (or lack for thereof) in craft beer and his thoughts are insightful. You can hear all of this and more in the interview posted at the top of the page. 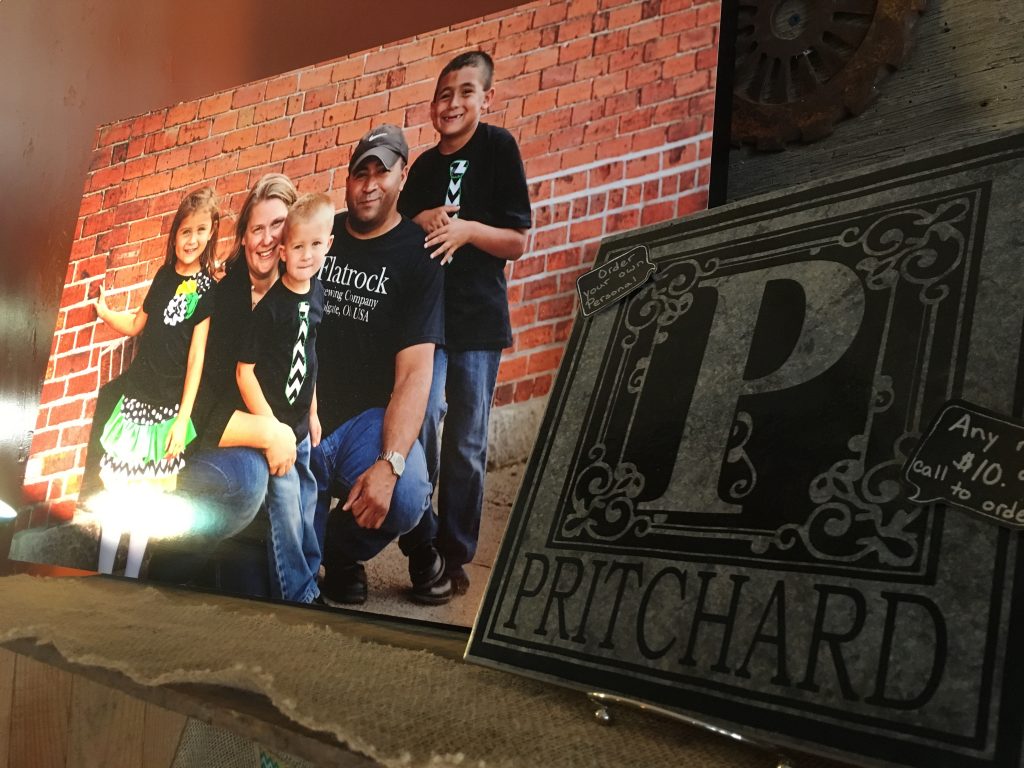 If you are ever in the Northwest Ohio (Toledo) we highly recommend taking a short, scenic drive out to Napoleon, Ohio to visit Lawrence and his family at Flatrock Brewing Company. The beer is great, the atmosphere is quaint and small town, and you will taste in your craft brew the dedication and work ethic that Lawrence invests into his art. 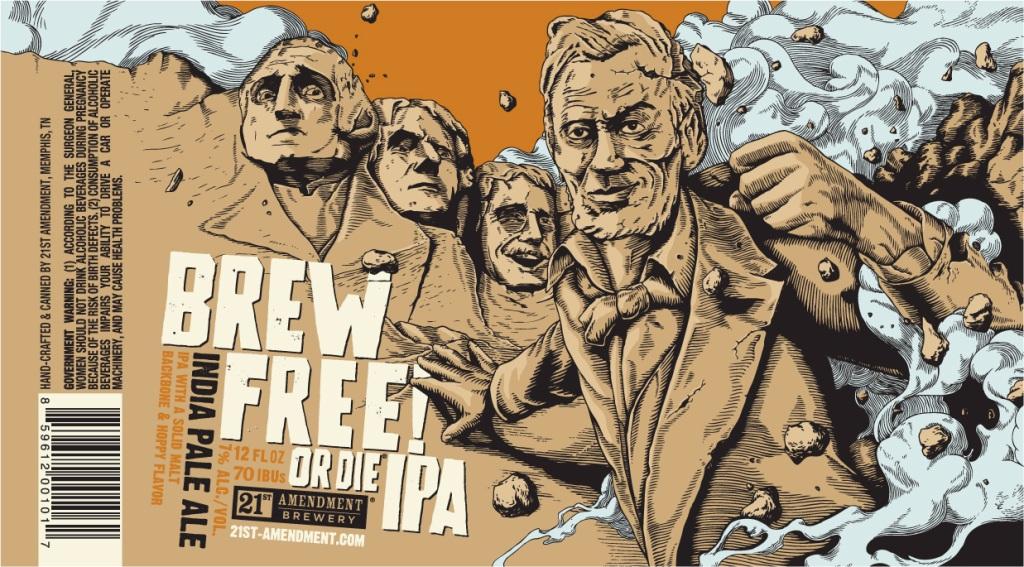