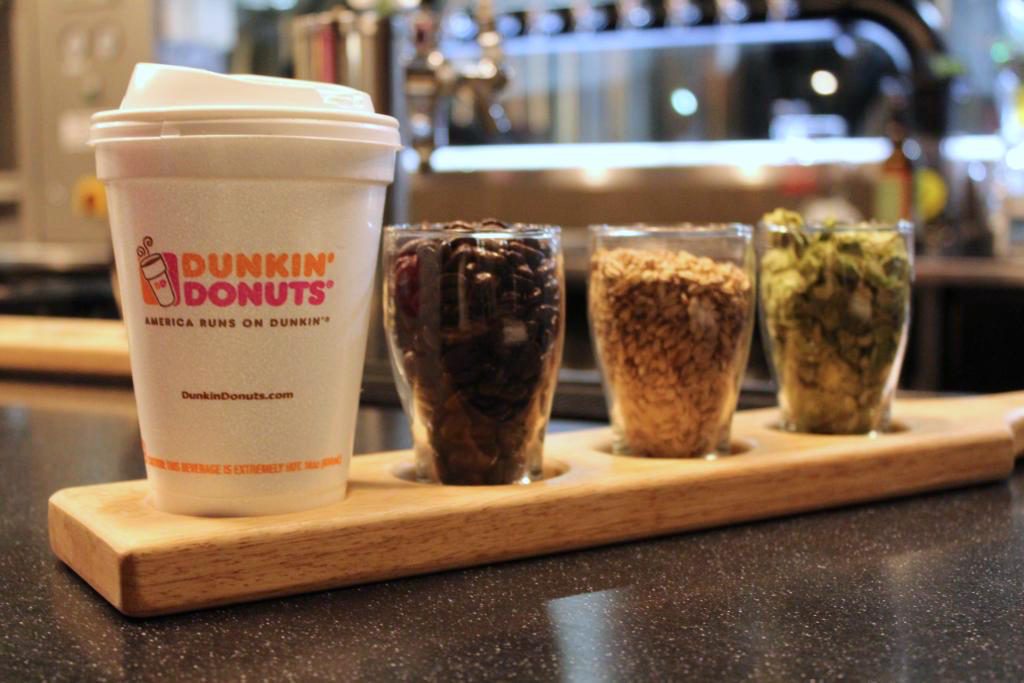 I love craft beer. It’s ALMOST my favorite beverage….almost. I must confess that if I only had one rose to give, my true heart belongs to coffee. As a teacher, father of two-under-two, and an all-around soulless zombie in the morning, coffee is basically the lifeblood that keeps me functioning. In fact, as I write this article, I am on cup number three; I know…it’s bad.

To go along with this addiction, I am one of those guys who drowns my coffee in creamer. Oh, I love creamers of all flavors; French Vanilla, hazelnut, Cinnabon, you name it!  There is one creamer that rises above all else, though; one creamer that reigns supreme in my refrigerator; and that of course is “Extra Extra” by Dunkin’ Donuts. It strikes the absolute perfect balance of sweetness, heaviness, and flavor – in essence, it takes any cup of coffee from good, hell, even great, to PERFECTION. 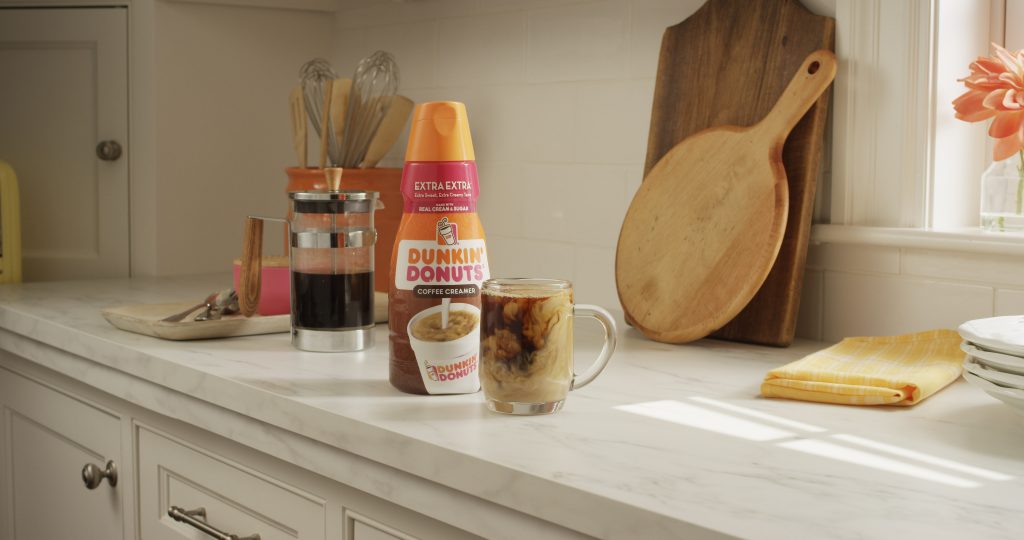 Imagine my giddiness, my titillation, my bliss, even, when I discovered that my two great beverage loves were on a collision course for a coffee slash craft beer lover’s perfect pairing! A blessed blending of beverages is coming our way! That’s right; Dunkin’ Donuts is pairing up with select craft breweries to offer limited-released beers!

Nick Brown, writing for dailycoffeenews.com reports that Dunkin Donuts’ first collaboration with a craft brewery was a partnership Catawba Brewing Company out of North Carolina. Together, they brewed a Brown Ale dubbed Dunkin’ Punkin’ . The beer was concocted with Dunkin’ Donuts cold brew and their proprietary flavors.

“Craft coffee is at the core of our business so we like to brew up something for National Coffee Day that really delights our customers. That’s when we hatched an out-of-the-cup idea – combine craft coffee and craft beer — the perfect pair,”  -Meaghan Duff, Dunkin’ Donuts field marketing manager

Now, we’ve gone down this road before, and truthfully, the road has been bumpy. Take for example the often divisive mashups between Voodoo Donuts and Rogue Brewing. For some, those brews are akin to Frankenstein’s monster; a creation better left in the imagination. For some (like us), the collaboration resulted in some creative, adventurous, and pretty tasty beer! 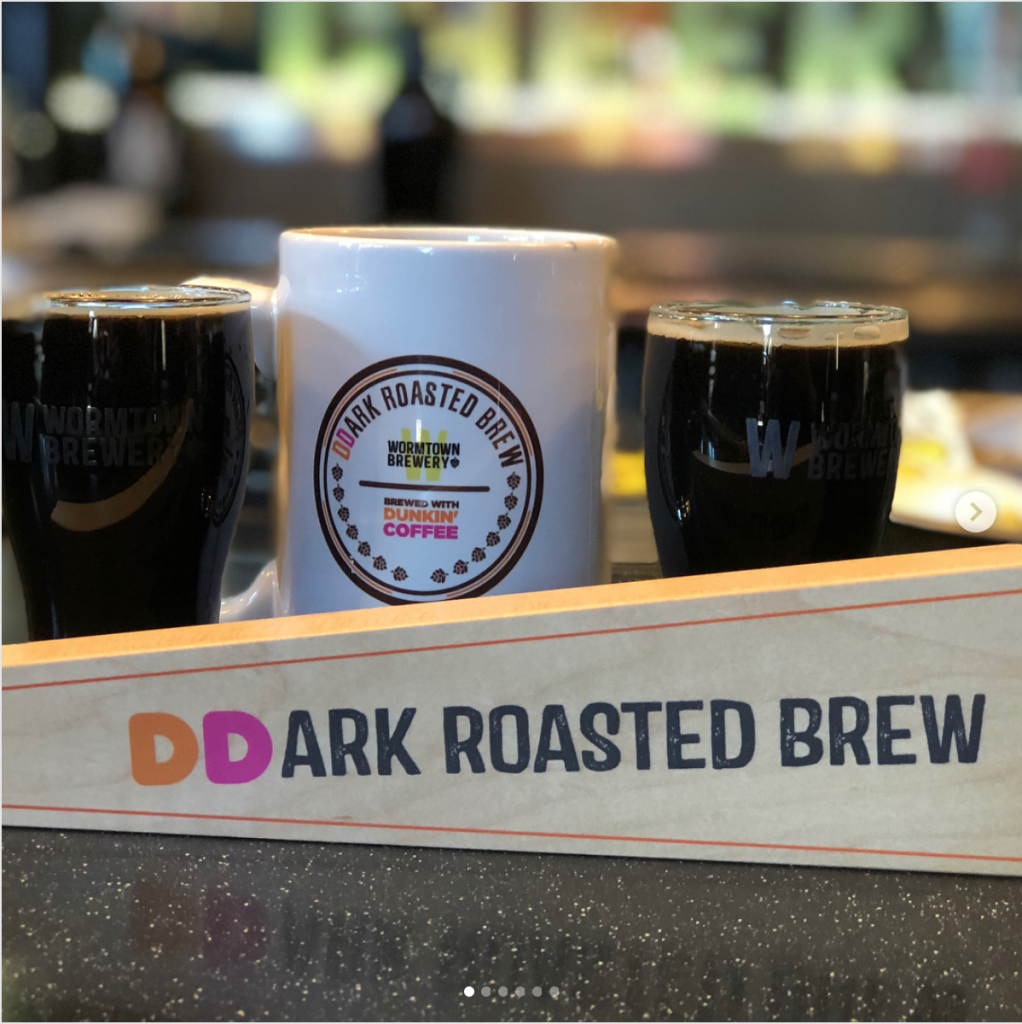 We’re bubbling over with excitement for the first pour of @dunkindonuts DDark Roasted Brew tomorrow at 11:28am! Come party with us as we get #DunkinDarker

Stay tuned for announcements on future collaborations between Dunkin’ Donuts and other small, local craft breweries! I will tell you this: If Dunkin’ Donuts ever creates a craft beer including their Extra Extra, I will empty my retirement fund to buy as much as humanly possible. Here’s hoping. Cheers! 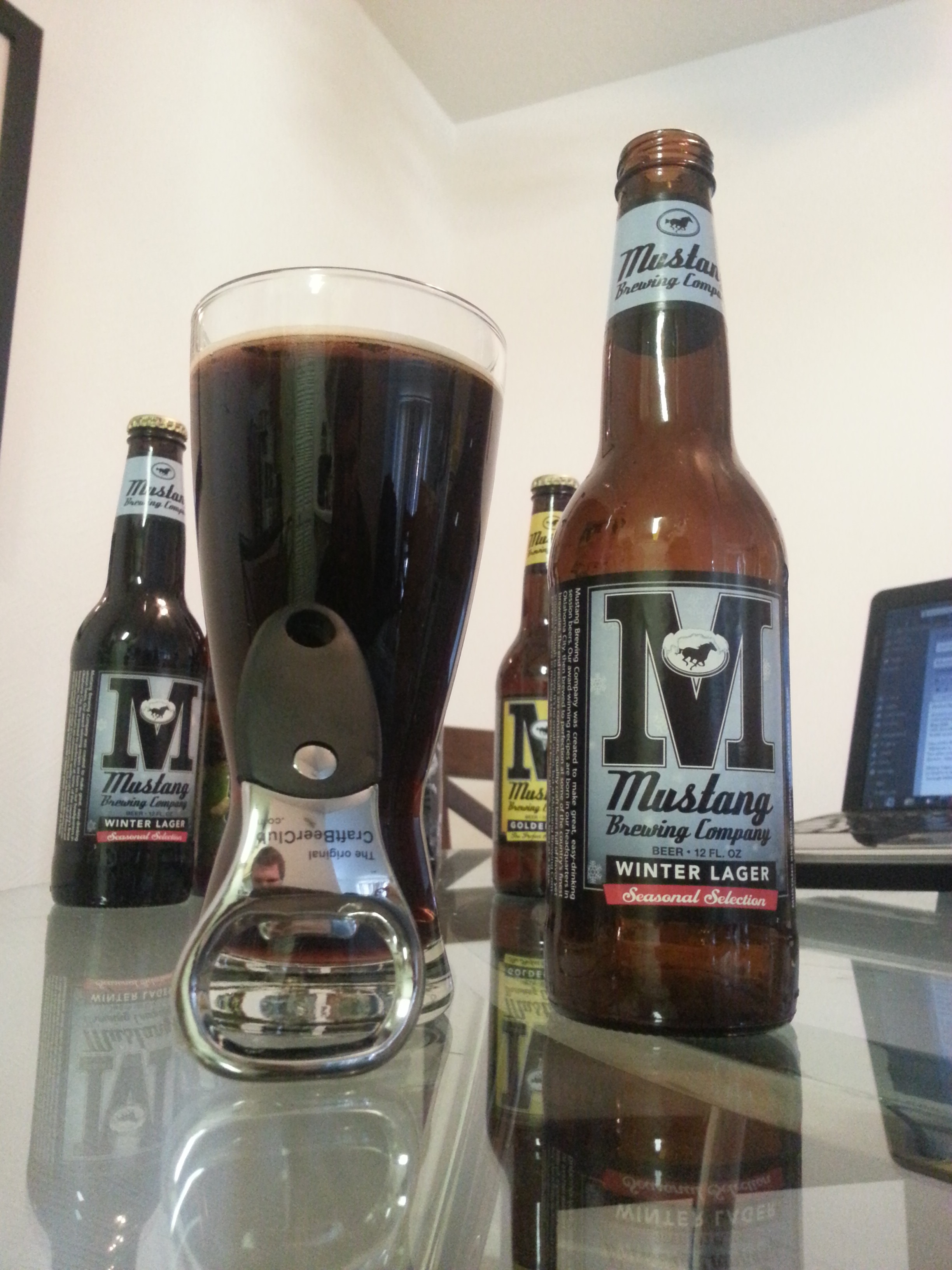