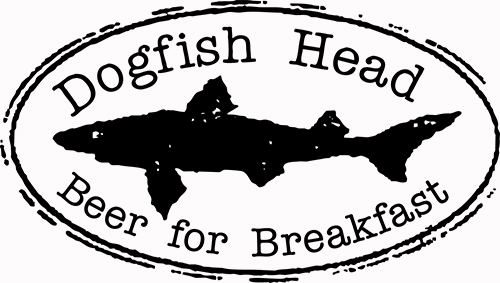 Not long ago, Cory published one of the tastier entrants to our Food-and-Beer Pairings guide; Beer for Breakfast. Clearly and obviously inspired by Cory’s chef-like-prowess, Sam Calagione, owner of Dogfish Head, has set out to produce a brewpub exclusive breakfast beer made with 25 pounds of what he calls ‘scrapple’ 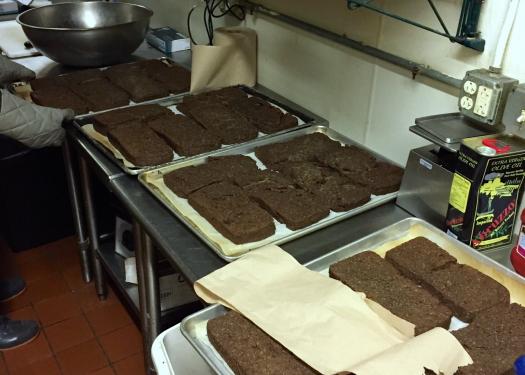 The idea of an off-centered breakfast-beer is not new to Dogfish Head. Back in 1994, right at the inception of DFH, Sam brewed up a homebrew recipe for a breakfast-themed stout. A few months later, Chicory Stout – brewed with organic Mexican coffee, licorice root and chicory – helped launch Dogfish on their off-centered path.

Now, nearly 20 years later, the cravings for breakfast have returned. Says Sam Calagione, ““It’s been wonderful to see dozens of breakfast-themed beers come to market since we first did ours,” “I thought it would be a great time to flex our creative muscles and try to brew a beer that has the most diverse group of ingredients referencing the meal and its name. It’s sort of an ‘everything-but-the-breakfast-nook’ stout.”

You may ask yourself; “What could Dogfish do to a breakfast beer that would be both off-centered enough to don the Dogfish insignia and traditional to the Breakfast Beer style?” Here is what they plan to infuse this brew with:

• Maple syrup harvested from the trees at Northfield Mount Hermon, the high school in western Massachusetts where Sam met his wife, Mariah.

• Barley smoked over applewood from Delaware’s Fifer Orchards, for that applewood, bacon-y aroma.

• For the quintessential Delaware touch, 25 pounds of a super-lean version of Rapa Scrapple’s famous recipe. 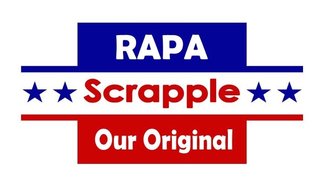 Rapa, the world’s largest producer of scrapple, was started by brothers Ralph and Paul Adams in Bridgeville, Del., just down the road from Dogfish.

• Last but not least, a special blend from The Bean Factory in St. Paul, Minn. The coffee, added cold press post-fermentation, is a nod to one of Sam’s all-time favorite bands, The Replacements, who hail from Minnesota and were a fixture on Sam’s radio every morning back in 1995 as he mashed in. 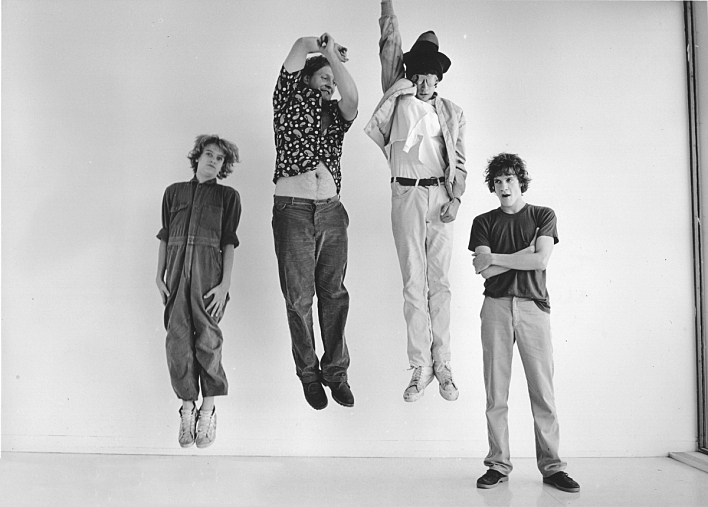 The beer is also named for The Replacements anthem “Beer for Breakfast.”

DETAILS ON HOW YOU CAN ENJOY THIS BREW:

Join Sam and friends from Rapa Scrapple from 5 to 7 p.m. at the pub to get the first taste of Beer for Breakfast and try a lineup of breakfast-inspired food specials from the kitchen featuring — you guessed it — Rapa Scrapple.

Dogfish Head will be serving scrapple pizza and scrapple eggrolls, among other tasty treats.

Says Donna Seefriend of RAPA, “Working with Sam and the brewers at Dogfish Head was an interesting experience,” “Sam’s vision of translating the distinctive taste of Rapa scrapple into a beer was a unique proposition. Both Dogfish Head and Rapa’s production team brainstormed more than a few ideas, and it was decided that a super-lean version of our original recipe would balance nicely with the other ingredients. The end result is a remarkable beer that manages to bring together all the flavors of the quintessential American breakfast.”

Profits from Happy Hour pint sales of Beer for Breakfast will go to Songs for Slim, a nonprofit project raising money for Replacements guitarist Slim Dunlap, who suffered a massive right brain stroke in February 2012.