Analog-A-Go-Go, Dogfish Head’s annual vinyl swap and cask-beer fest, will be bigger and better than ever.

At the top of the bill for Analog-A-Go-Go is Bob Mould, best know as the singer, songwriter and guitarist for the ‘80s rock band Hüsker Dü. Mould, who NPR calls “one of the great heros of American indie rock,” will be playing a free show Friday night at our Rehoboth Beach pub.

On Saturday, Mutual Benefit will take the stage. This music project’s latest album “Love’s Crushing Diamond” was one of Pitchfork’s Top 50 of 2013.

Of course, the core of Analog-A-Go-Go is Saturday’s vinyl swap and cask beers (including a few from Eataly NYC’s Birreria). Dogfish Head will also have Steve Fallon on hand talking about his legendary Hoboken Club Maxwell’s. That all goes down at their Milton brewery.

Check out the lineup of music, vendors and food right here.

Tickets go on sale May 1 at dogfish.com. Let’s make this year’s Analog-A-Go-Go the biggest and best yet! 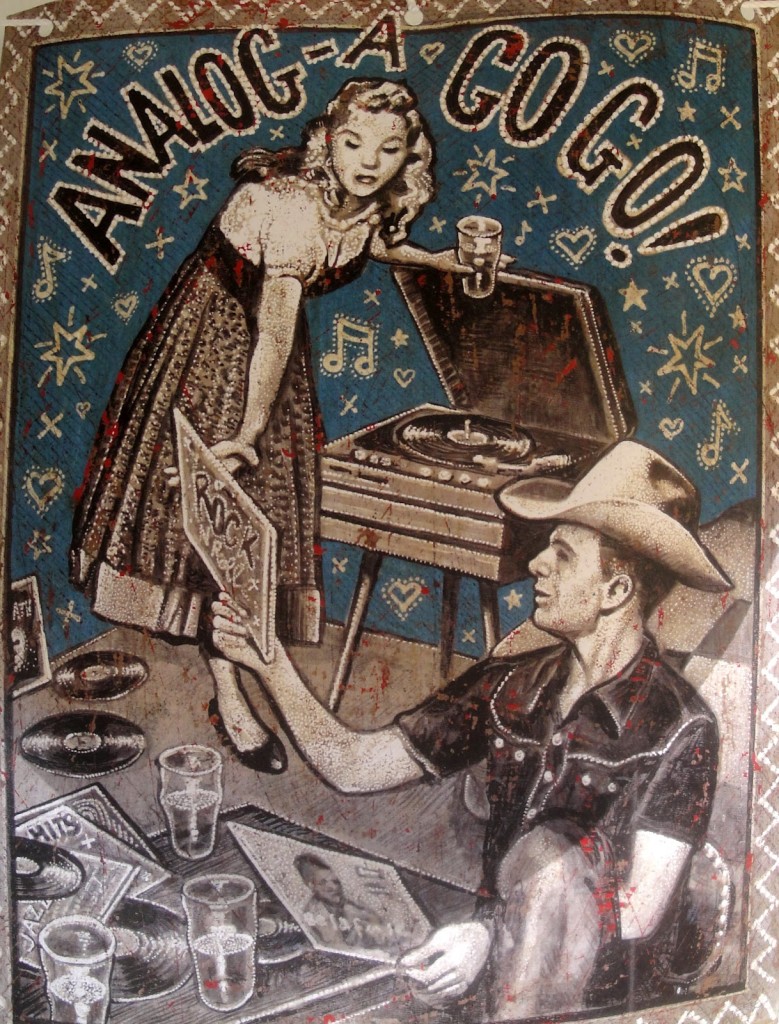