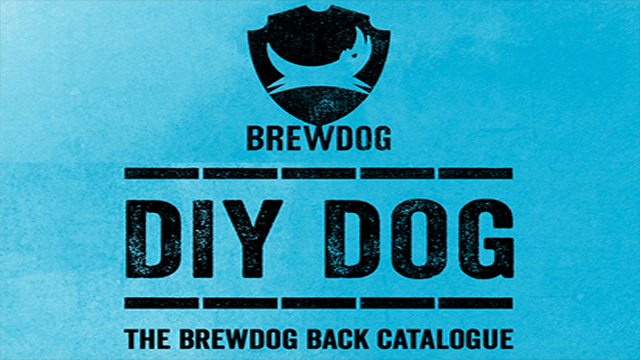 This is one of those reasons to love craft breweries.  While a ton of them don’t even release the type of hops they use in their IPA’s, a lot of the brewing industry is very open about their products.  That being said, I’m not sure we’ve seen transparency quite like this.  BrewDog (which just opened a brewery in Columbus, OH!) has released every single one of their 215 recipes to the public for free.  What that means is that if you’re a homebrewer, you can now make any of the BrewDog brews you love!

We’ve kind of had a running joke that BrewDog has to be mentioned in every single episode of our podcast, The Brew Review Crew: On Tap, and this is just one more reason to show them love.

According to their blog:

Many of the classic BrewDog beers were developed during our home-brewing days, and we still use a 50L system to develop new beers and new recipes here at BrewDog. Home-brewing is very much ingrained in our DNA at BrewDog as so many of the world’s great craft breweries can trace their origins back to home-brewing.

With DIY Dog we wanted to do something that has never been done before as well as paying tribute to our home-brewing roots. We wanted to take all of our recipes, every single last one, and give them all away for free, to the amazing global home-brewing community.

BrewDog actually does a lot of their beer R&D on a Sabco Brew Magic system, much like Dogfish Head famously does.  This is one way for them to give back to the homebrewing community.  As a homebrewer, I can see people not just using these recipes to create clones of their favorite beers, but they will inspire brewers to upgrade them, as well.  If I like a certain beer but wished it had a different hop profile, malt flavor, or mouthfeel, I can now tweak things to create something I would have never been able to do before.

I love this idea, so we’re sending much love to BrewDog.  If you want the files for the recipes follow the link below:

Check out the BrewDog Blog for more details!