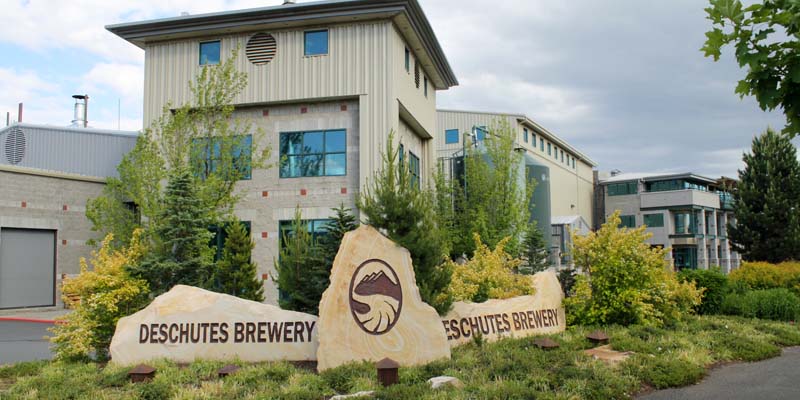 Deschutes is always one of our go-to breweries when we’re scouring the shelves of our local bottle shops.  If you have the same fondness for Deschutes and are in the Virginia area, this is great news.  The following is a press release about their tasting room opening in downtown Roanoke.

Roanoke, VA – April 17, 2017 – Deschutes Brewery has unveiled plans to create a tasting room in downtown Roanoke. The Oregon-headquartered brewery, which announced it will be creating an east coast facility in Roanoke last year, is looking forward to sharing beers and interacting with local craft beer fans – as well as those who are visiting Roanoke and want to learn more about what Deschutes is all about – in the new space. The opening is tentatively slated for late August.

“Roanoke is home to us now and we wanted to put down some roots while we plan for breaking ground on our new brewery east of town,” said Nate Brocious, tours and tasting room manager of Deschutes Brewery. “Since we will not be breaking ground on our new brewing facility until 2019, we’re excited to take one of our first steps in becoming part of this awesome community by opening the new tasting room.” 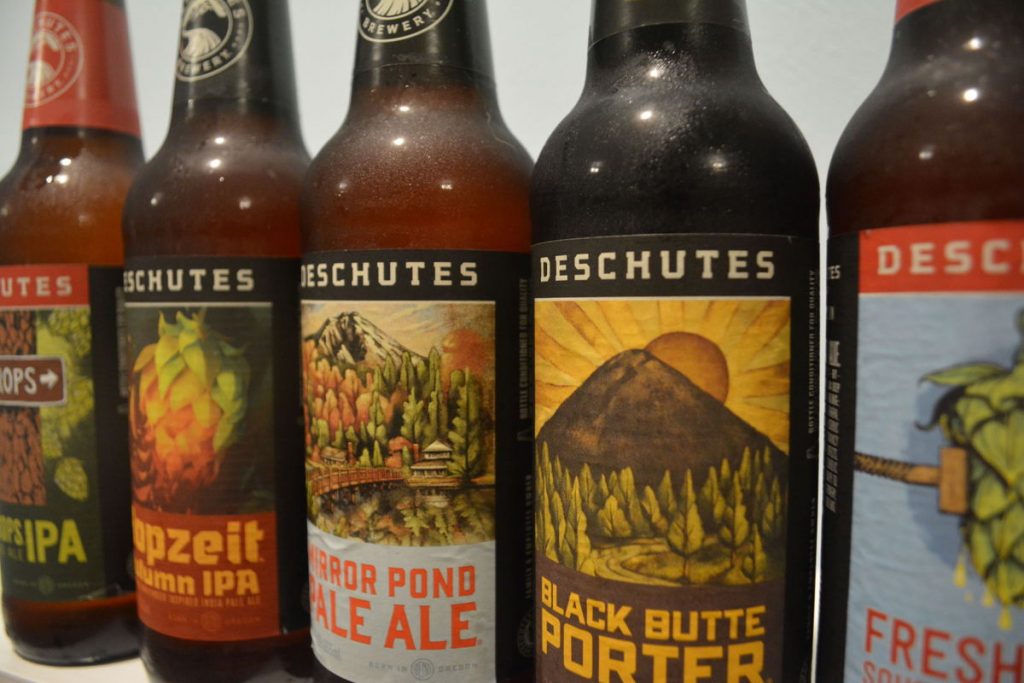 The tasting room will be located at 315 Market St SE close to many local businesses, restaurants and hotels. Plans include more than 15 taps of Deschutes Brewery beers where patrons can share a pint or fill growlers, as well as purchase brewery branded merchandise. Details are still being finalized, but the space will likely include both indoor and outdoor seating and ready-to-eat foods crafted by local restaurants. The brewery will be hiring staff for the new venture in early summer. Once these positions are posted, applications will be accepted at www.deschutesbrewery.com/jobs.

In other area news, Deschutes is bringing its popular Street Pub event back to Roanoke on July 15 to support local nonprofits such as Roanoke Outside, Bradley Free Clinic, Pathfinders for Greenways and the Blue Ridge Land Conservancy. Last year, the event welcomed 22,000 people and raised $81,000 for nonprofit organizations. For more information on the Street Pub, visit www.deschutesbrewery.com/streetpub.

About Deschutes BreweryFamily and employee owned since 1988, Deschutes Brewery – Bend’s original brewpub – has become the cornerstone of Central Oregon’s flourishing craft brew culture. Known for its generous use of whole hops in its defining beers such as Black Butte Porter, Mirror Pond Pale Ale, and Fresh Squeezed IPA, the brewery also keeps fans on the edge of their bar stools with the release of small batch experimental beers each season. Now available in 29 states and Washington D.C., Deschutes’ flagship brewpub has been joined by a main brewing facility overlooking the Deschutes River in Bend, a pub in Portland, and coming in 2021, a new east coast brewery in Roanoke, Virginia. www.deschutesbrewery.com