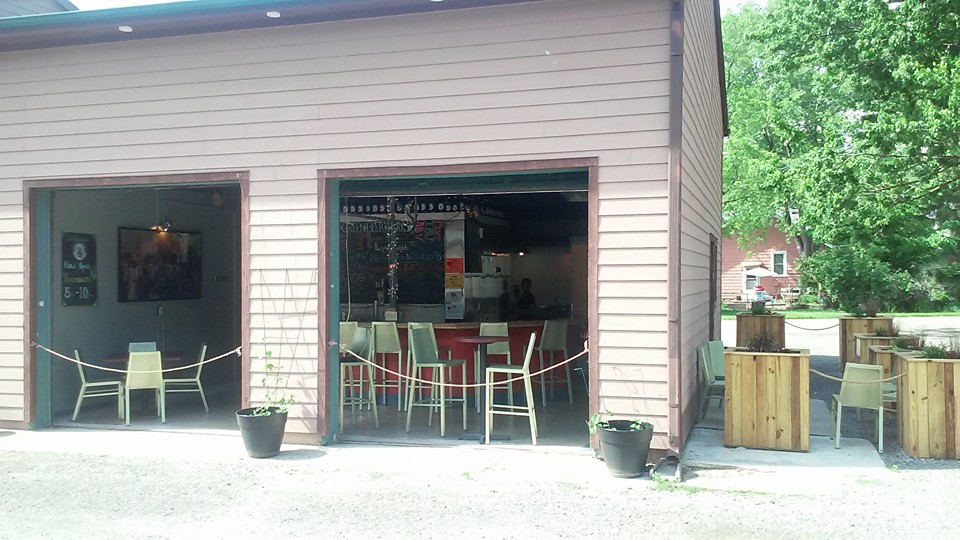 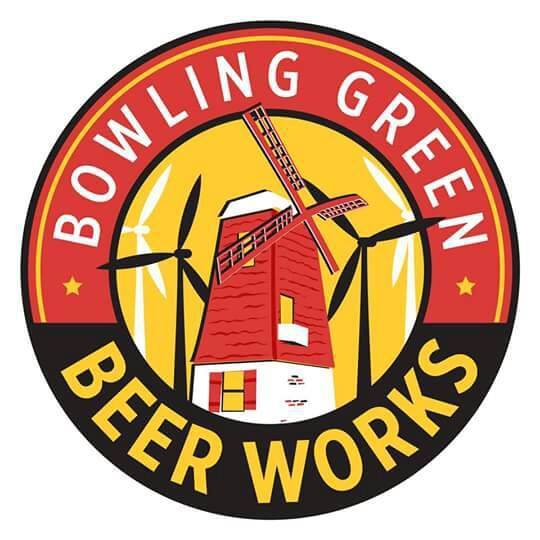 We first heard about BGBW from a former teacher colleague who excitedly told us about “this guy who brews beer out of his garage…but the beer is stupid good”. Bowling Green Beer Works has an almost mythical buzz surrounding it. With all of the hush-hush rave reviews we were hearing, and an insatiable appetite for uncovering the unknown, we reached out to Justin Marx, Brewmaster and Founder of BG Beer Works to plan a visit to check it out.

Once we arrived (after accidentally driving past the hidden brewery twice), we were met by Justin, a few of his devoted helpers, and one loyal patron to sit down and chat about Bowling Green Beer Works. We were treated to a half hour conversation with Justin and his loyal patron, Mike (which you listen to above, OR, subscribe to our On Tap podcast and listen to his interview on our latest episode!) and talked about the momentous achievement of opening a nano brewery and the following of Bowling Green locals who have so lovingly embraced Bowling Green Beer Works.

One of the appealing and charming aspects of Bowling Green Beer Works is that speakeasy effect that we described earlier. There is absolutely no signage or evidence of a brewery. Much like the secret speakeasies in the prohibition era; hidden away sanctuaries for thirsty patrons, Bowling Green Beer Works is Bowling Green’s own little secret. Justin described a nighttime scene of passerby’s looking in at laughing silhouettes through frosted windows and wondering just what was going on inside that signless, nameless building. After our interview, Justin joked that a good slogan on a t-shirt would be “If you don’t know where it’s at, you don’t know where it’s at!”

That hasn’t stopped the Bowling Green locals from stopping out in hordes. Retired Bowling Green State University Professor, craft beer enthusiast and loyal BGBW patron Mike Coomes explained that the nano brewery gets so packed that “You can’t swing a cat in here”. We think that speaks volumes about the beers Justin and his crew are brewing up. The snug, neighborhood vibe of Bowling Green Beer Works won us over right away. You get the sense that it can become that “Cheers-like” brewery; a place where everybody knows your name. 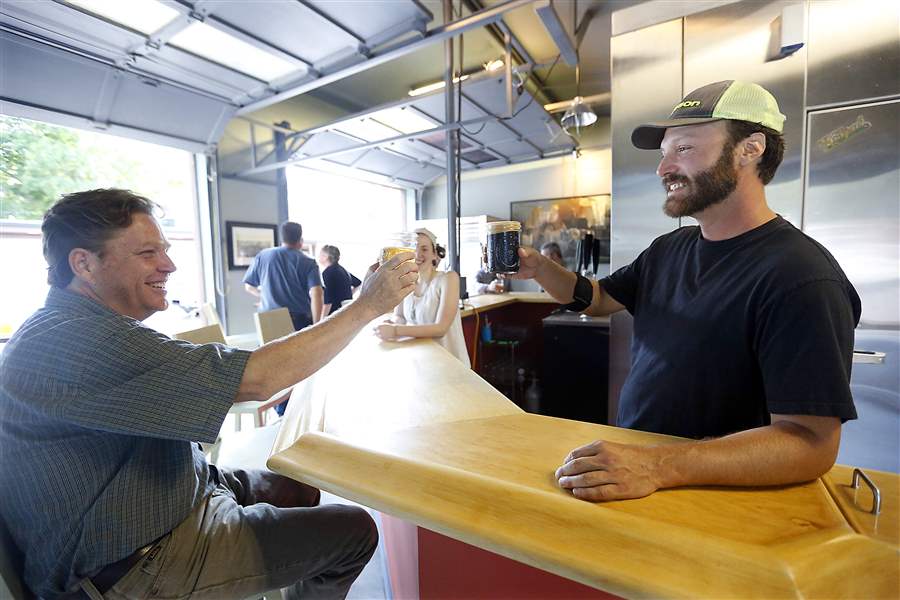 We had a taste of a number of the selections available at Bowling Green Beer Works, and if those samples are any indication of what Justin and the crew are capable of, they are going to blow your mind with beers that are both true to style, carefully and lovingly crafted, but also experimental and interesting. 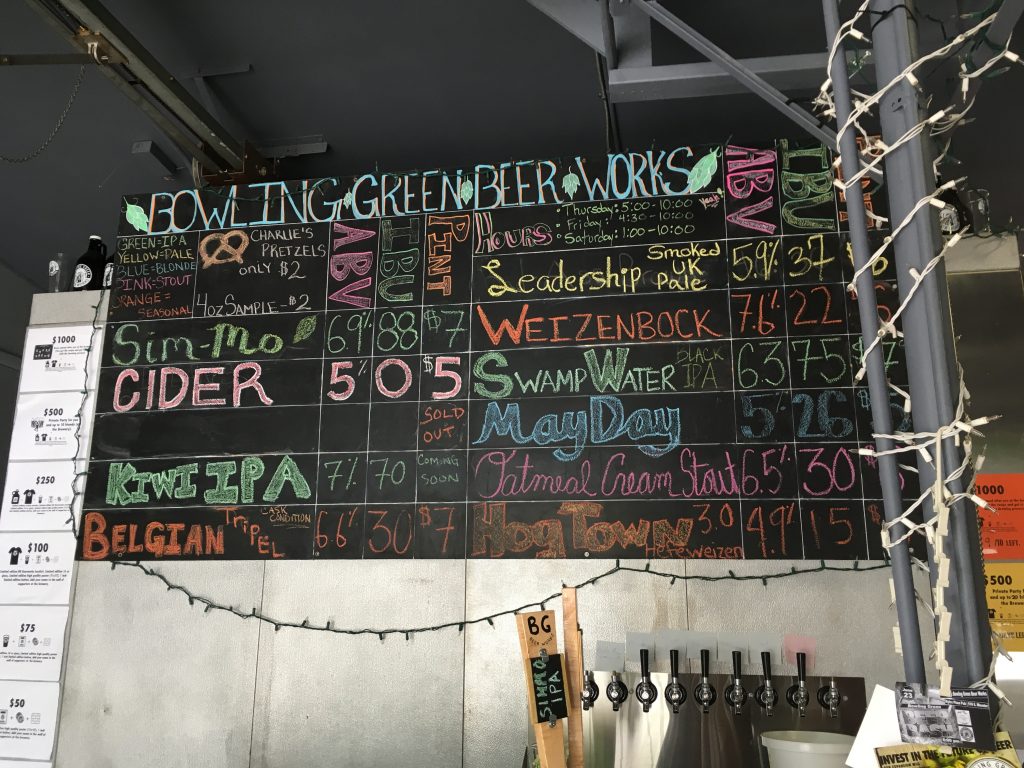 The Selections of Beers on Tap at Bowling Green Beer Works on the Day of our Visit.

We want to thank Justin and his extremely warm and welcoming crew for giving us the time on one of their working days. We know that we will be spending many of our summer weekend evenings on their beautiful patio area; enjoying the quiet streets of Bowling Green, and sipping on some fine craft beer courtesy of Bowling Green Beer Works. 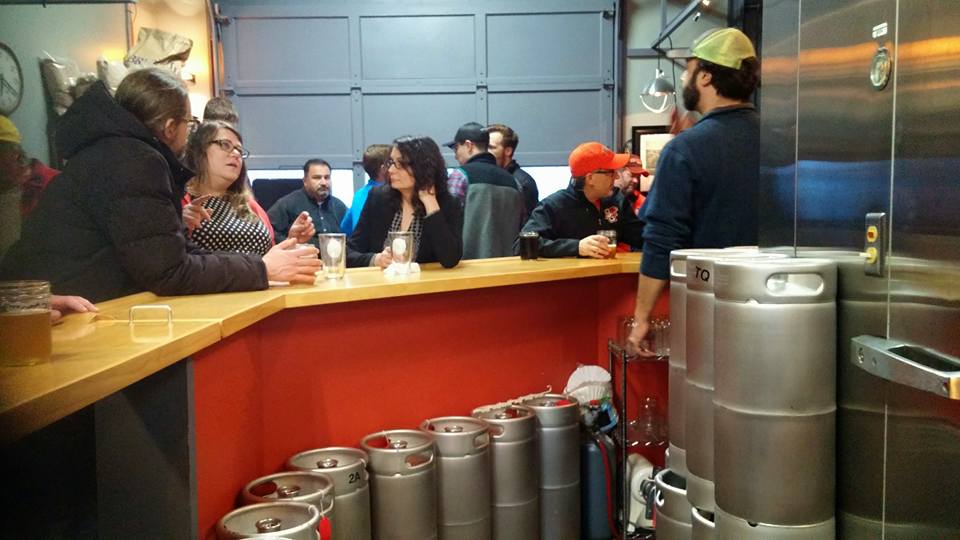 Bowling Green Beer Works is open on the following days and times:

You can find more information on Bowling Green Beer Works at the following locations: