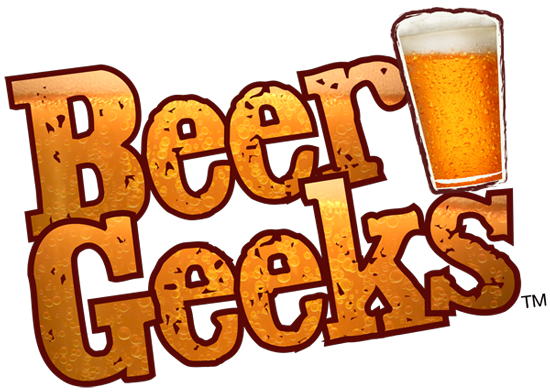 Beer Geeks: Every so often, we like to promote a crowd-funding effort of someone in the craft beer industry! You can visit our past list here, and see how they did!  This time, we are supporting one of our favorite television shows; Beer Geeks!

Beer Geeks is hosted by the lovable Michael Ferguson.

Beer Geeks is an Emmy nominated television show (going up against shows like Bourdain, Bobby Flay, etc) all about Craft Beer. They successfully shot season one, which included 22 half-hour length shows surrounding our favorite hobby/passion. What is so impressive about Beer Geeks is that the entire first season was privately funded by the show’s Executive Producer & Creator, David Page (who created and produced Diners, Drive-Ins, and Dives)! Now, shooting for season 2 is underway, and this time, David Page needs the help of craft enthusiasts everywhere! You can contribute to the continuation of this great show by contributing to their KickStarter Campaign

If you peruse the Beer Geeks website, you’ll be delighted to find copious amounts of craft beer information including food pairings, an “ask the host” section, beer vocabulary, information about beer styles, and much, much more! It is clear that the producer, host, and crew have a passion for craft beer, and with a passion like that, I am happy to help support Beer Geeks.

Be sure to help out Beer Geeks by supporting their KickStarter campaign, and hell, why not enjoy the full episode that got the show its Emmy Nomination?