More than anything, Ron and I are just a couple of beer fans.  We love craft beer from top to bottom, Macro-breweries to Nano-breweries.  As beer fans, geeks, and reviewers, we get to hear about some of the greatest beers in the world, most of which we have never gotten our hands on.  These are our top 10 most desired beers, as of now.  This list will be continuously updated as we drink and cross items off.

If you’d like to help us in our journey, go to our contact page and drop us a line.  We’re up for trades, we’ll pay for shipping, or just accept donations if you feel so generous.  If you want to submit beers you think should be in our top ten, we’d love to hear from you, just leave a comment below.

Do I really have to say more?  The name of the beer sounds good enough, now add to the fact that this is consistently rated as one of the best Stouts in the world and you’ve got my attention. We gave regular Dark Lord a Double 100, and rumors have it that this puts DL to shame. 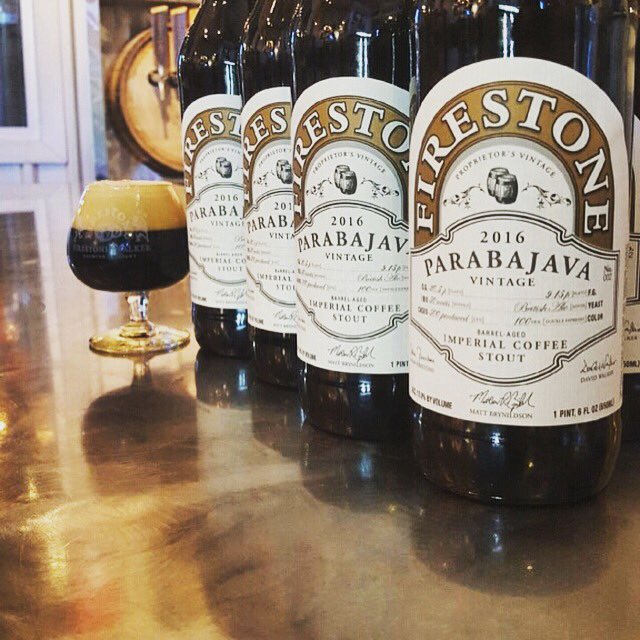 Once upon a time, we actually held a bottle of Parabola in our hands.  That bottle was traded, on the premise that we had another one on the way to taste later.  Unfortunately, we never got to try Parabola, a beer which deserves to be on this list, but why stop there? Why would I seek out the regular version, when the coffee version of a beer exists? This imperial stout sounds so good, that I want all 4 bottles in the picture above! 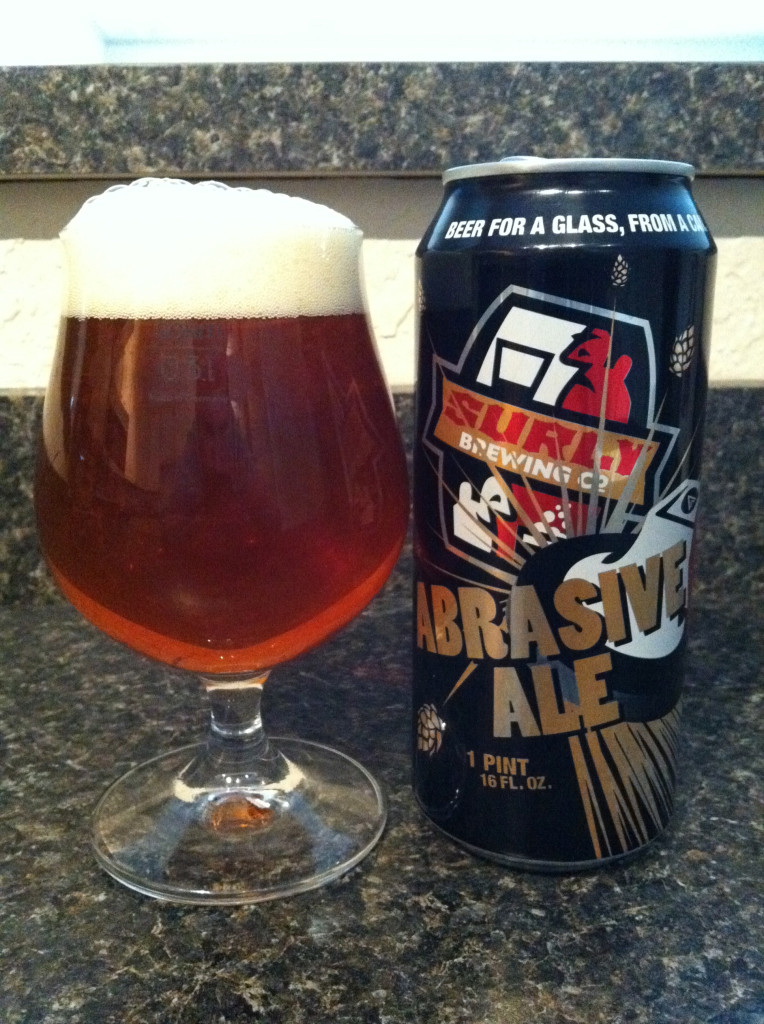 Known as one of the best IPA’s in the world, Surly’s Abrasive deserves a spot on our list.  What really caught my attention about Abrasive was that it knocked out  every IPA in it’s path earning itself the Lupulin Cup in BeerGaggle’s Hop Madness bracket.  I know it’s not the hardest beer in the world to find, but since Surly doesn’t ship to Ohio, we haven’t had any way to try it yet.

Let’s put it this way, BCBS Prop is said to have changed its recipe to be more akin to beers like Abraxas and other “Mexican hot chocolate” style stouts.  Abraxas is brewed with ancho chiles, cinnamon, vanilla, and cocao nibs to create an award winning beer.  Abraxas has averted us so far, but we’re still on the hunt! 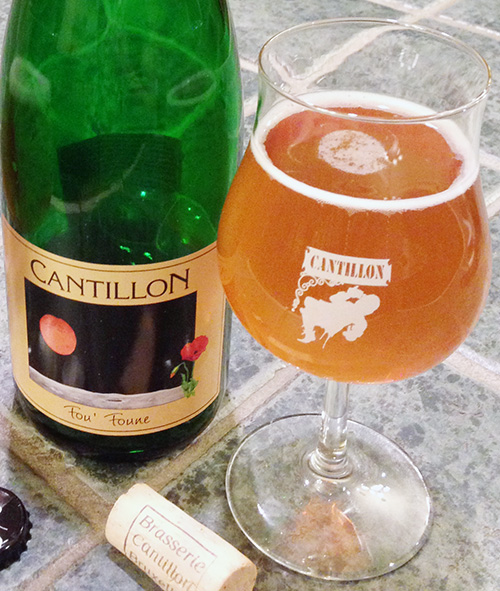 We’ll be honest, we didn’t know much about Fou’Foune until our “Beer Guardian Angel”/trade partner, Matt, told us to try to drive 2 hours to Akron, OH to pick some up.  If Matt can’t get his hands on it, no one can.  Needless to say, by the time we tried, they were fresh out. 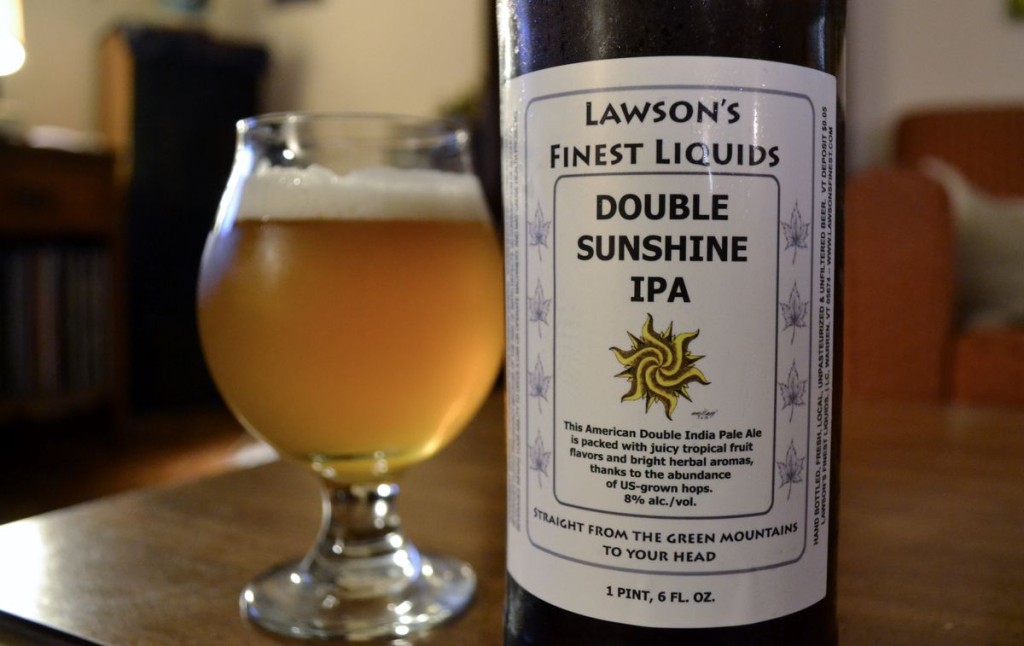 If you look at the trade boards, one beer seems to always find its way into the conversation, Lawson’s Finest Liquids’ Double Sunshine IPA.  This Double IPA is said to be fruity and juicy and, judging by low-budget-looking label, it’s all hand crafted and rustic.  Nothing here is artificial, nothing tastes forced or faked, just a celebration of American Hops, and I want to celebrate!

Pliny the Elder is hard enough to get around here, yet we’ve been lucky to grab a few bottles through trades.  Now our sights are set higher, for the motherload of Russian River IPA’s.  I don’t think it’s fair that one brewery can make two of the top three IPA’s in the world, but Russian River claims to have done just that– we want to judge for ourselves. 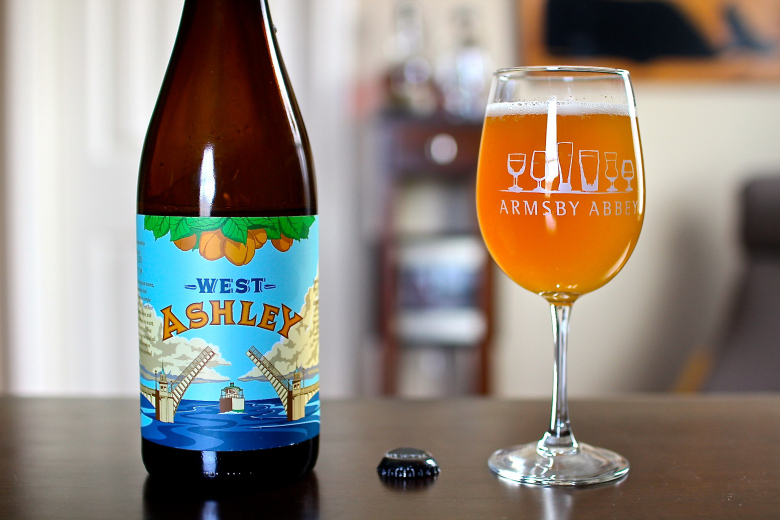 9. Beyond Good and Evil – Hill Farmstead 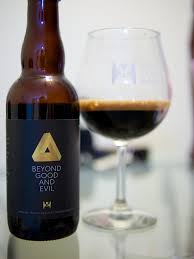 Ok, I’ll reason with you here, I’ll drive thousands of miles just to try ANY beer that HF produces.  In fact, I already did.  Unfortunately for me I was only able to sample some of their beers on tap at the Prohibition Pig in Waterbury, and I couldn’t take anything home to review.  The beers I had were absolutely amazing, and from all I’ve heard, everything they touch turns to gold.  That being said, Beyond Good and Evil is a Maple Imperial Sweet Stout (go on…) aged in Bourbon Barrels.  If that doesn’t make you start driving to Vermont, nothing will. 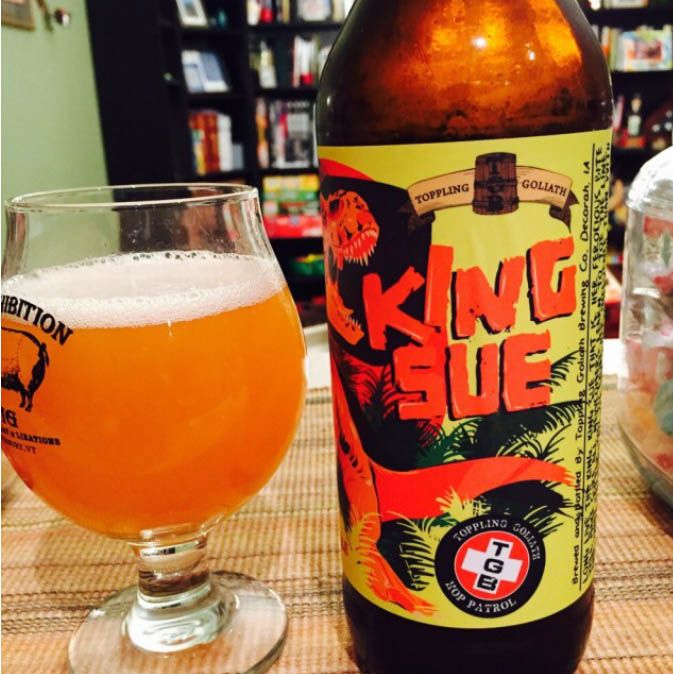 It’s beers like this that make you realize that, sometimes, life’s not fair.  We were in Decorah at TGB only a day after they sold out of King Sue.  Instead, we “settled” for PseudoSue which is still one of my favorite beers of all time.  If this is a more intense version of PseudoSue, then I might actually cry when we finally get to taste it.

Craft Beer Checklist: Click below to see reviews of our previously most-wanted beers!