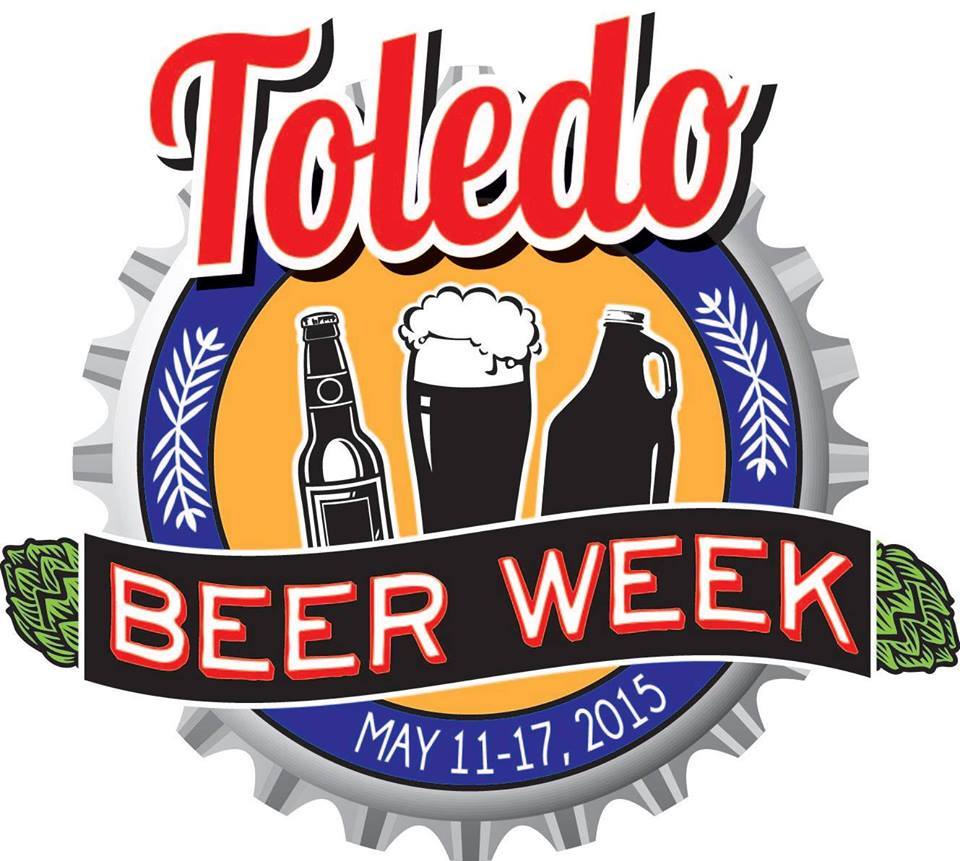 Throughout the week, the city will be enjoying the art of craft beer through many different events including homebrewing demonstrations, tours and open-houses, and finally, a craft beer festival full of exclusive brews!

What Does Toledo Beer Week Look Like?
The vision of Toledo Beer Week is to have unique beer related events throughout the week at local establishments. This event is aimed to promote, but not limited to, Toledo and Ohio beers.

What Local Establishments are invited to participate?
Any Business in the Metro Toledo Area is welcome to participate. This event is not just for bars, so any business with an idea to promote craft beer can be involved.

Capstone Event:
On Sunday, May 17 in The Warehouse (201 Moris St.) adjacent to The Oliver House there will be a capstone event. The event will span over two sessions, 1pm-3pm and 4pm-6pm. Each Session will be capped at 200 people. The event will include 20+ casks, food from local restaurants and entertainment. The $25 ticket will include 12 samples and food. Tickets will be available exclusively from the event website.

Glass City Masher homebrew club will be kicking off Toledo Beer Week Monday May 11 at the Attic (1701 Adams Street, Toledo, Ohio), with a 4 PM beer brewing demonstration. Thursday the 14th, the Glass City Mashers will conduct their monthly meeting at the Attic at 7 PM. The Mashers want the public to know that all are welcome come out and experience a local homebrew club meeting! The Mashers will hold a shortened version of their regular meeting. Members will be available after the meeting to answer any questions you about home brewing!

On Tuesday, May 12, there will be an epic tap takeover from Founder’s at a local craft beer restaurant; Swig located in Perrysburg, a Toledo suburb. Founder’s will be tapping Breakfast Stout, Kentucky Breakfast Stout (KBS) and the rare and legendary Canadian Breakfast Stout (CBS). Tickets for the event are $20.00 and can be purchased at Swig. 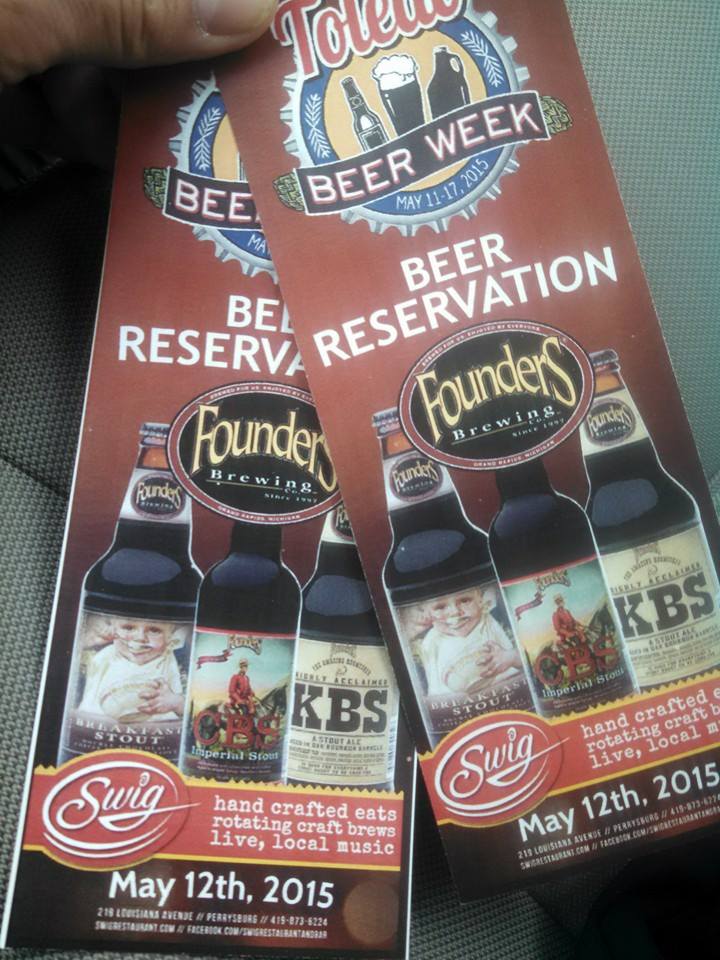 Saturday the 16th, will  have two events for your enjoyment as part of Toledo Beer Week. First, the public is invited to an open house at Titgemeier’s (Toledo’s local homebrew supply store) from 10am to 2pm. Titgemeier’s store is located at 701 Western ave. The Mashers will be on hand to answer homebrewing questions. 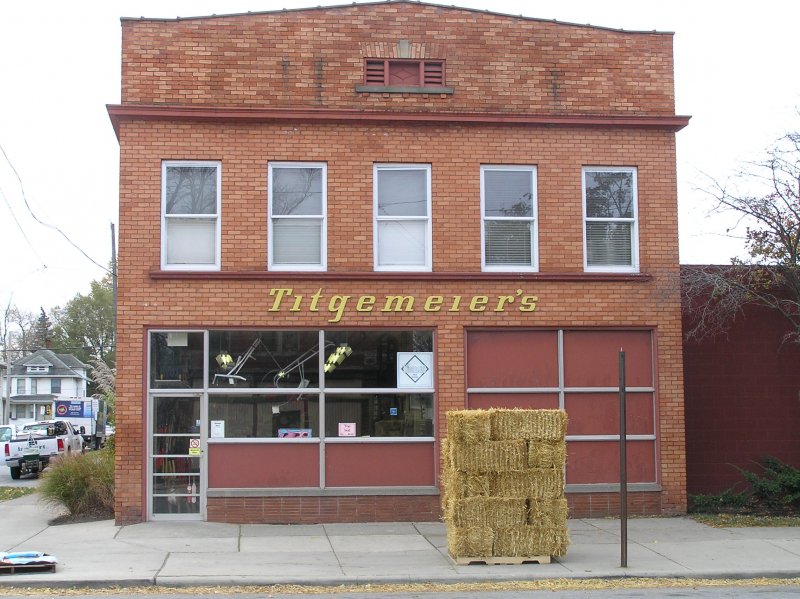 One of the most exciting events during Toledo Beer Week will be the inaugural Birmingham Craft Beer Fest! Located at the Hungarian Club (224 Paine ave) in the historic Birmingham neighborhood in East Toledo, the Birmingham Craft Beer Festival will include featured beers from both the United States and Europe. Tickets for the BCBF will cost $25.00 and will include a pretzel necklace and 10 beer samples.  Tickets to the BCBF can be purchased here! In addition to amazing craft beer, the BCBF will include authentic Hungarian food prepared by the local people of Birmingham; something you don’t get at many beer festivals.

Breweries represented at the Birmingham Craft Beer Festival are as follows: (This list is not complete and is subject to change)

The festival will run from 4pm to 8pm and will be a great craft beer centered springboard into your Saturday evening! BUY TICKETS HERE!

Here is a summary of even more events available to craft beer lovers during Toledo Beer Week: