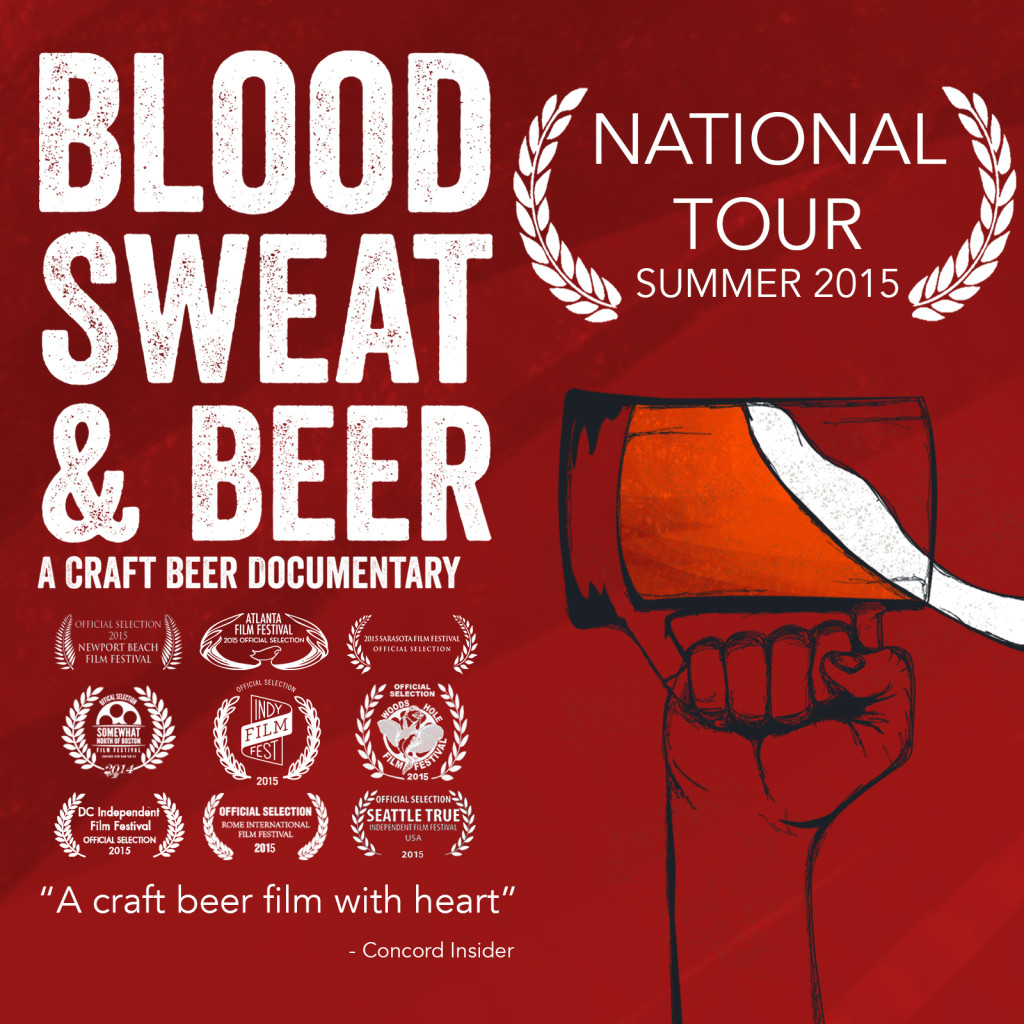 Blood, Sweat & Beer is a new feature documentary about the explosive growth of the craft beer industry and the dramatic journeys of two start-up breweries.

The film follows a trio of 23-year-olds as they struggle to start The Brew Gentlemen Beer Company in Braddock, PA. Matt, Asa, and Brandon hope their brewery will help this once-prosperous steel town bounce back from decades of neglect, violence, and population loss.

Blood, Sweat & Beer also tells the emotional story of Danny Robinson, a boardwalk brewery owner and restaurateur whose empire is threatened by an aggressive trademark lawsuit that could leave him penniless.

For Blood, Sweat & Beer, it comes down to four entrepreneurs, two brand new breweries, and one ultimate goal: to quench the thirst of the craft-craving masses. 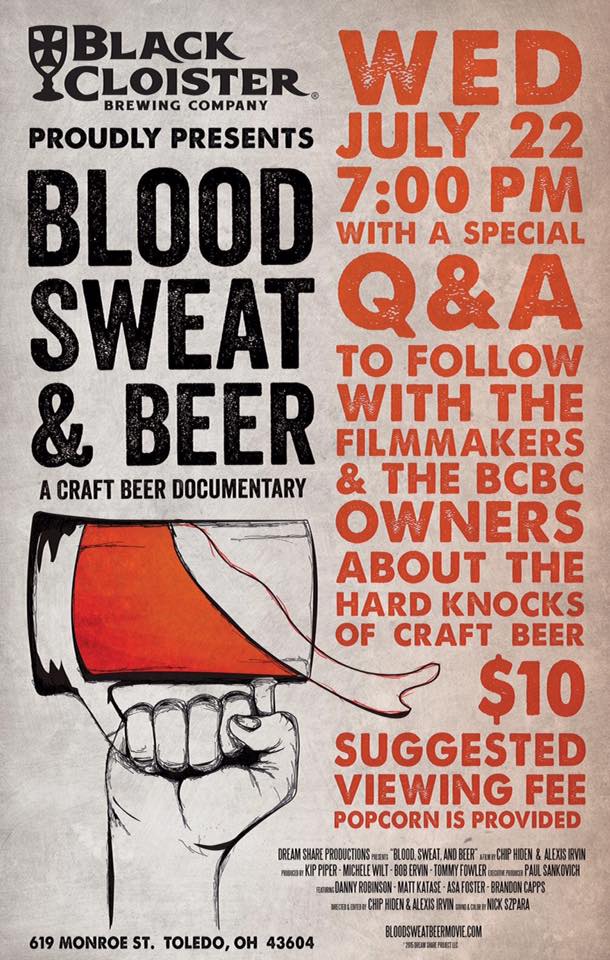 To learn more about Blood, Sweat & Beer, check out the following links!