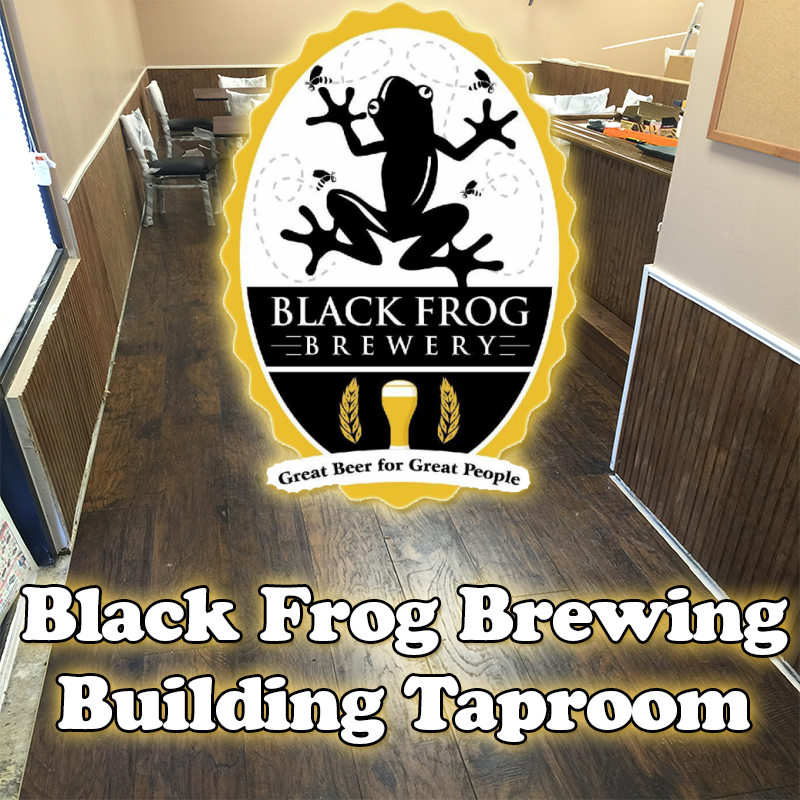 Two years ago, in June of 2014, we broke a story on a local nano brewery owned and operated by an African American opening up called Black Frog Brewing Company. Now, after nearly two years to the day, Chris Harris, owner and brewmaster of Black Frog Brewing is opening his first taproom.

This week, we here at the Brew Review Crew were fortunate enough to be able to have a phone conversation with Chris as part of our Brew Review Interview segment on our On Tap podcast. In our half hour conversation, Chris and I spoke about the growth of Black Frog Brewery, juggling a full-time career with brewing and distributing, and some fun and interesting beers he is planning on brewing.

Listen below to our half-hour interview with Chris Harris; Owner and Brewmaster of Black Frog Brewing out of Toledo, Ohio.

Chris tells us that the Black Frog Brewing Taproom will be around 1,100 square feet and will be a local neighborhood hangout; perfectly suited to relax after a long day of work with some of the best local beer in Northwest Ohio. Check out some of the footage of the construction build below. 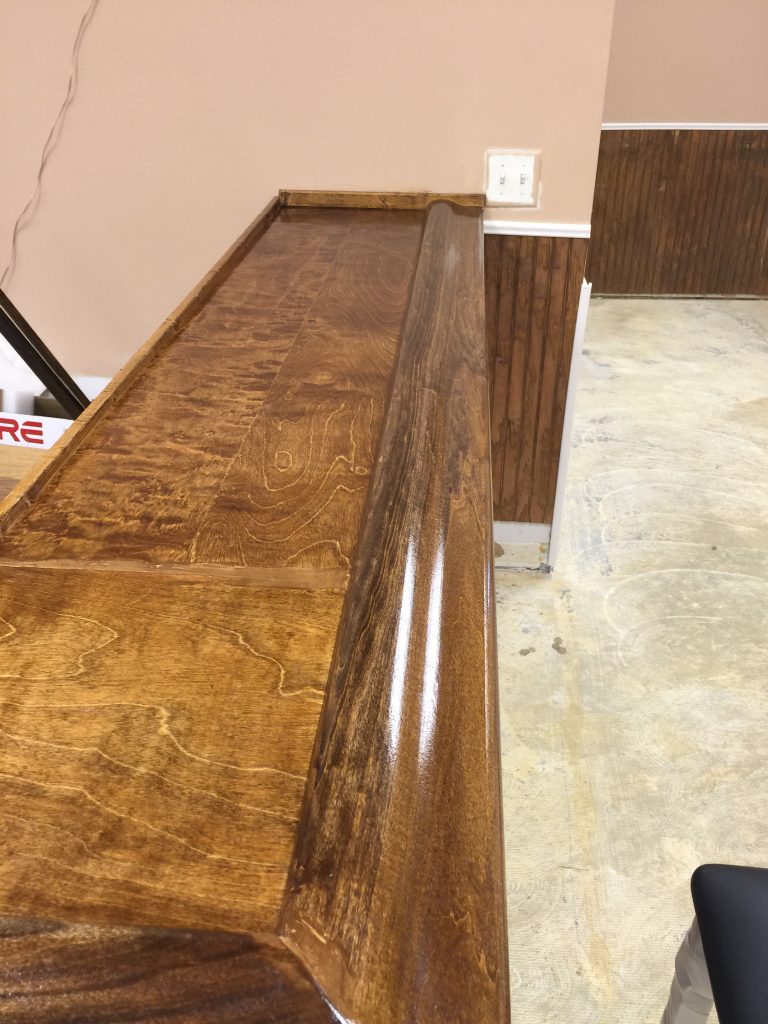 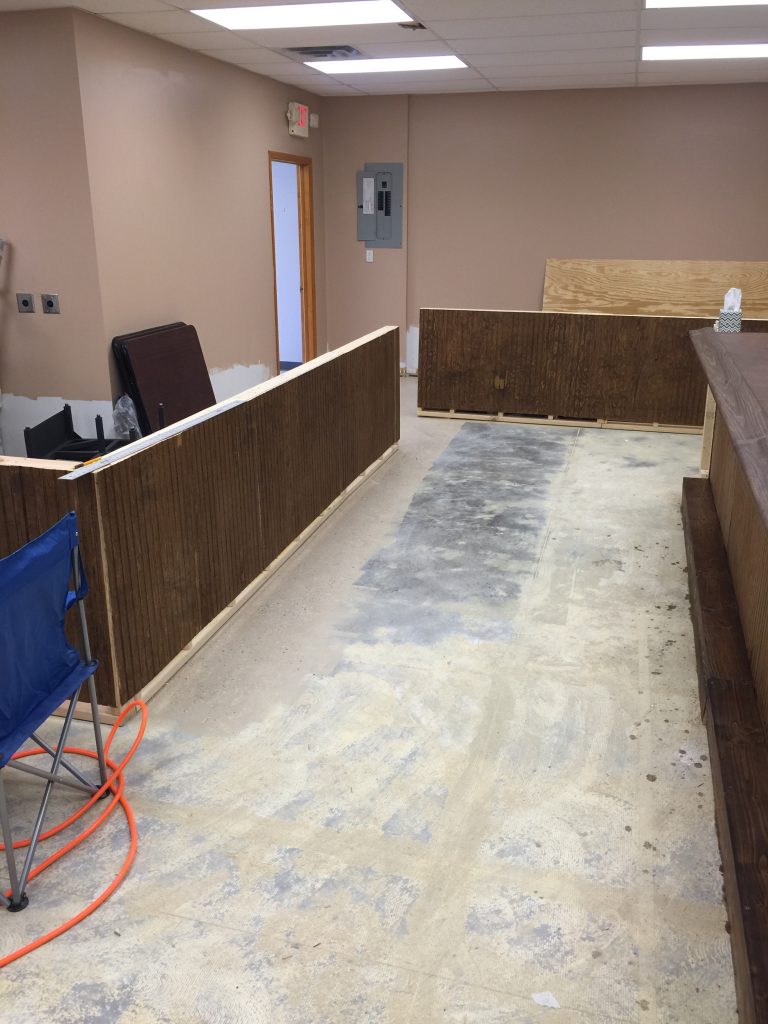 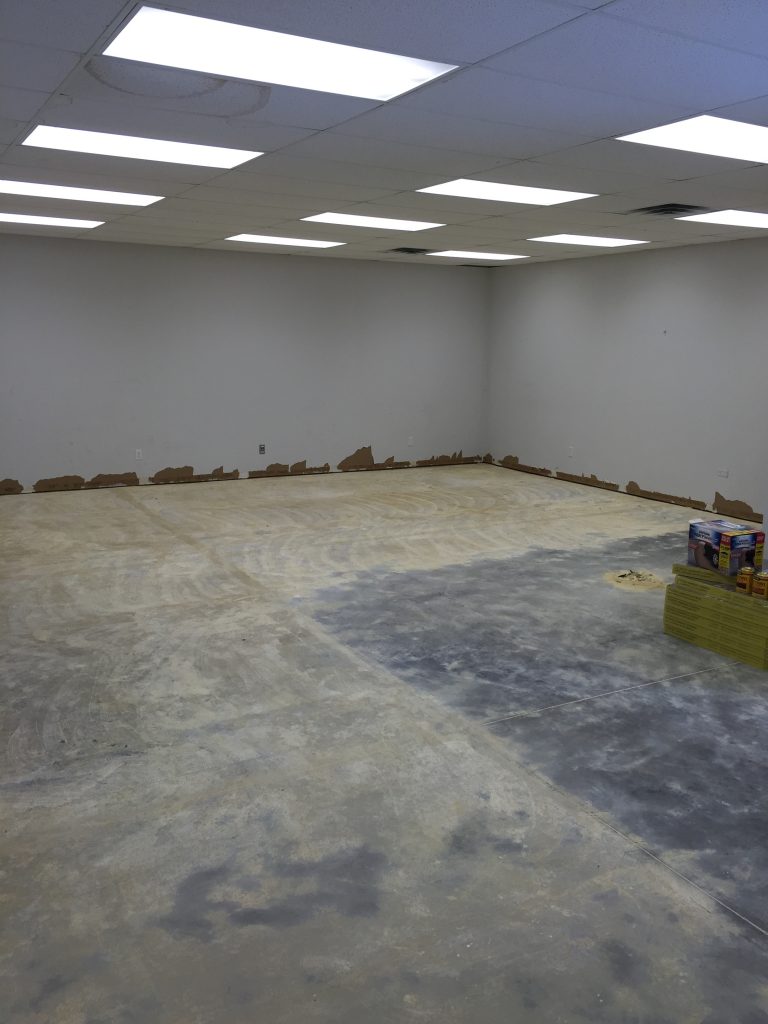 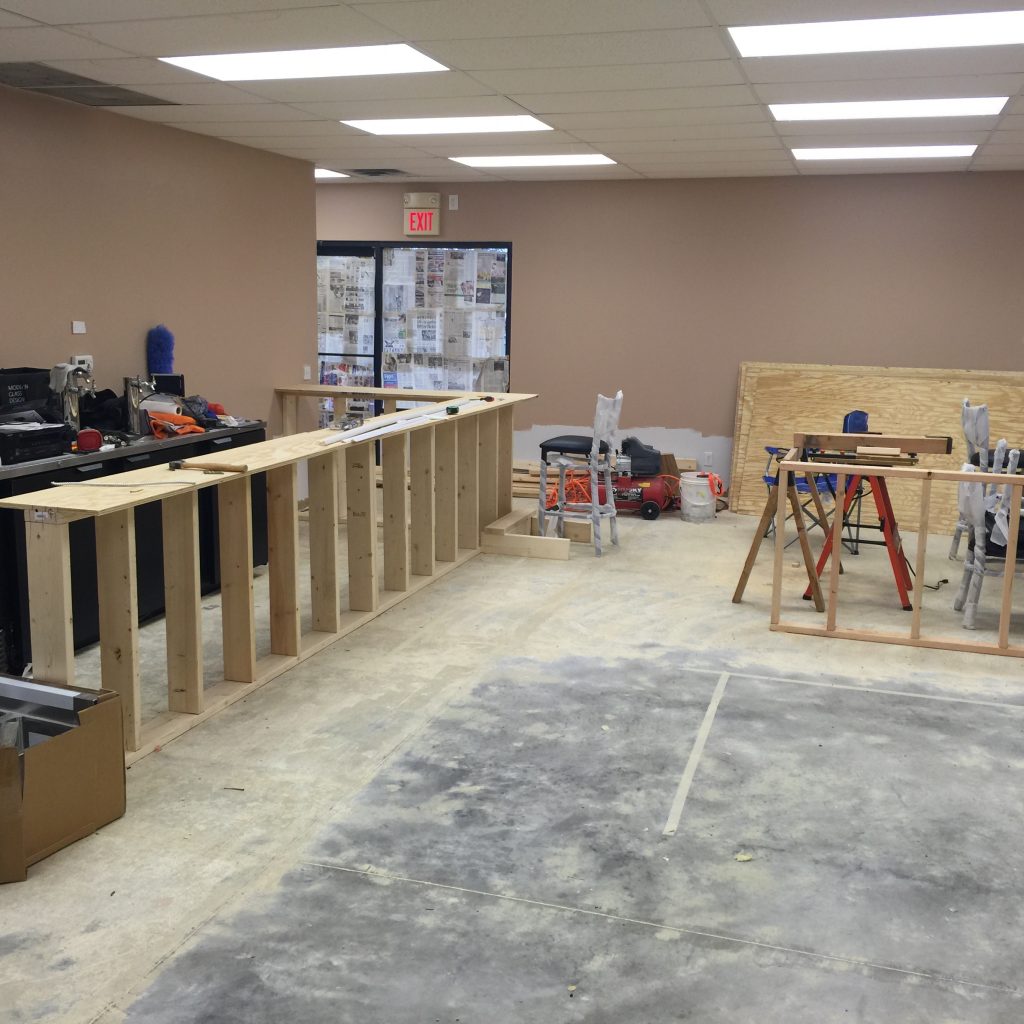 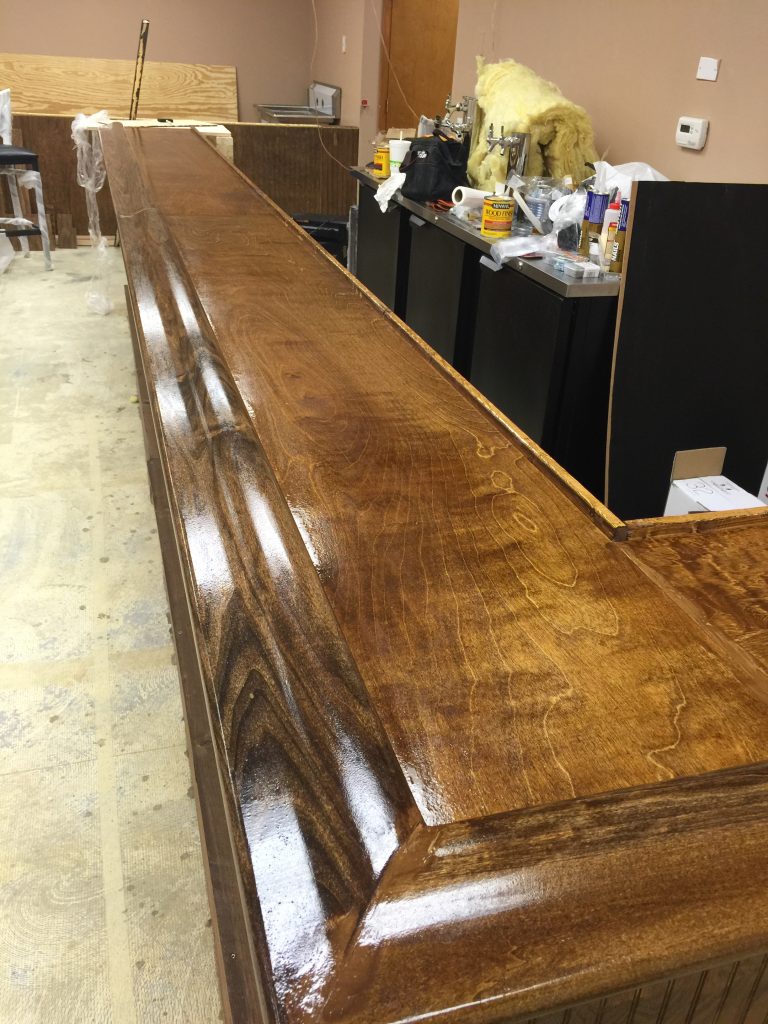 Chris tells us that he believes he will open doors of the Black Frog Brewing Taproom by the end of Summer. When opening day arrives, you can count on us at the Brew Review Crew to be there covering the festivities!