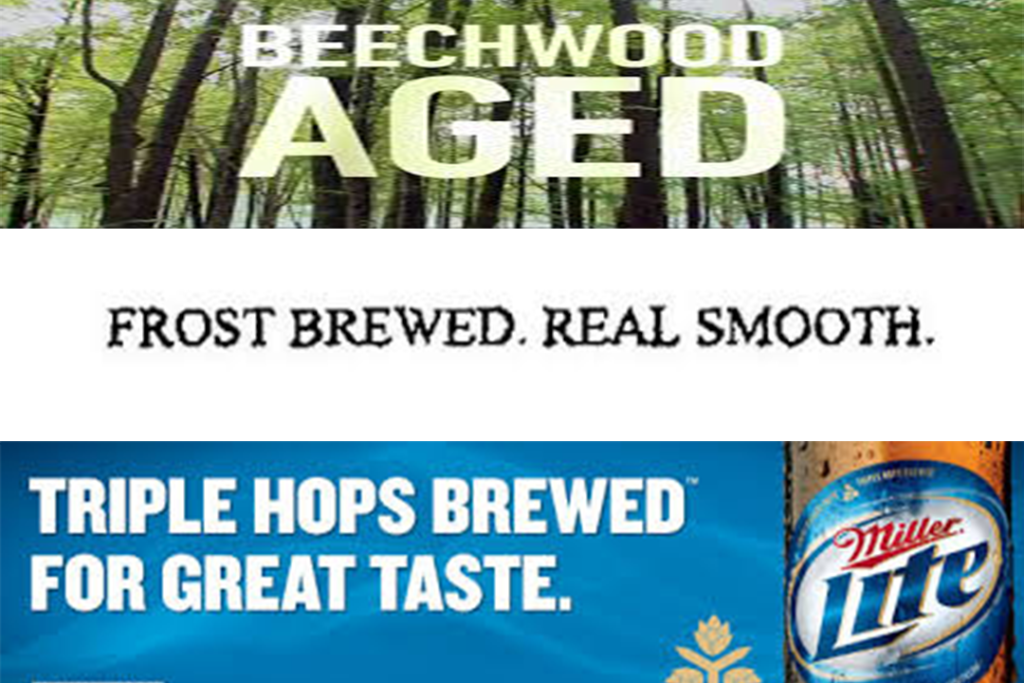 We’ve all been there before — you’re watching TV and a commercial for Miller Light comes on and in that ad they claim they are “triple-hops brewed”.  You immediately think about how that makes their beer seem somehow better because they take the time to do something with hops not once, not twice, but three times!  But what does that really even mean?  Let’s look at some of the marketing ploys used by Big Beer breweries to try to swindle the public into thinking their product has some sort of magic ingredient.

Disclaimer: just because I say these are marketing tricks to appeal to the audience, it doesn’t mean these inherently bad beers. Drink ’em if you like ’em!

Miller Lite is famous for being what they dub “triple-hops brewed”.  According to them, that gives Miller Lite it’s “great pilsner taste”.  In reality, triple-hop brewing is very common.

What this means is that throughout the boiling process, they add hops three different times.  The short science of it is this – the longer you boil hops, the more bitterness you get from them, the shorter you boil them, the more you’ll get hop aromas and flavors.  Normally, hops are added very early into the boil to counterbalance the sweetness of the beer, somewhere in the middle to give the beer a hoppy flavor, and then again at the end to give hop aromas to the brew.  Considering Miller Lite isn’t the hoppiest beer out there, I’m lead to believe these are not large hop additions at each interval, just enough to give the beer the bite they want.

While some beer styles call for only one or two hop additions, adding hops three times or more in a boil cycle is called for when brewing most modern beer styles.

What makes Budweiser the King of Beers?  If you watch their commercials, you’d assume that what makes this beer unique is the fact that it is “Beechwood Aged”.  With barrel-aged beers making a lot of noise in the craft industry, is this just a way for them to say, “Hey, we have been aging beer on wood for a long time”?  Not quite.

What it really means is that during the fermentation process, they add strips of Beechwood to the beer.  The purpose of this isn’t to add a woody flavor (like wine in oak barrels), but instead it’s to help the yeast to be as efficient as possible.

Once the beer is brewed and fermented, they transfer the Budweiser into an aging tank with Beechwood and fresh yeast.  In this tank, they allow the beer to mature and naturally carbonate.  The Beechwood acts as both a filter, and a surface area expander for the yeast.  The more surface area the yeast is in contact with, the more efficiently they will do their job.  The Beechwood doesn’t add a woody flavor at all, and is thrown out after each use.

If you, like me, have friends who say they can taste the Beechwood in the beer, let them know they are being duped! 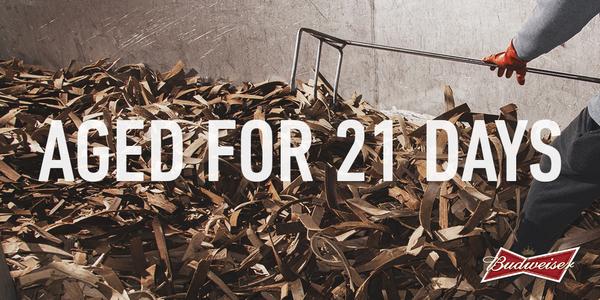 Coors Light has a lot of terms that tell you their beer is brewed cold and filtered cold, therefore you believe it will be the coldest beer you’ll ever drink.  First, we all know cold beer isn’t always the best beer (unless you’re trying to mask flavors). Second, the idea of “frost brewing” works with coffee, but is impossible with beer. Beer needs a to be boiled as part of the brewing process.  More accurate is the idea that Coors Light is “Cold Filtered”, which they also use to create buzz.

What this really means is that they keep their beer near freezing temperatures during all of their “post boil” processes.  That includes fermenting, filtering, and packaging.  In reality, this is great brewing practice.  Coors Light is a lager.  One of the main differences between lagers and ales is that lager yeast can ferment in colder temperatures than ale yeast.  The rule of thumb is that the colder you ferment, the cleaner your beer tastes.  If Coors Light ferments at near freezing temperatures, it is to have the cleanest possible tasting beer.

This doesn’t mean your beer will be cold when you get it (that’s up to the bar), but it does mean that it should have the cleanest aftertaste of all the big beers. 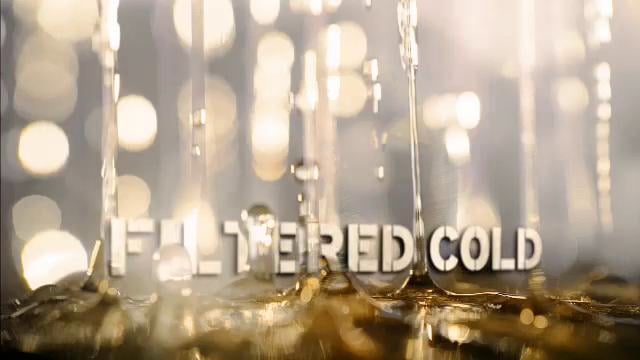 Is there anything that we missed?  We’ll update this list to explain other slogans or tag-lines that many people might not know about.