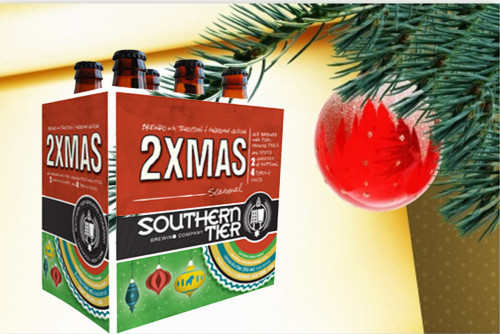 It is the day before Christmas Eve! Here at the Brew Review Crew, we have brought you 22 straight days of Christmas Beer action, and here today is day 23! Today we have 2XMAS from Southern Tier. ST is best known for their funtastic brews such as Pumpking and Choklat. In fact, Southern Tier was our very, very, very first review over a year ago! Read that one HERE

Here is what Southern Tier has to say about 2XMAS: “Swedish flags are a fairly common sight in our part of the country. Holiday parties often have warm concoctions of spices and booze at the ready to knock the ice off toes while raising spirits. We were inspired by a Glogg party, deciding on the sport to brew a beer that pays tribute to this Nordic tradition. 2XMAS Ale combines traditional brewing ingredients with figs, orange peels, cardamom, cinnamon, clove and ginger root. Its a holiday addition to the 2X line and another reason to toast to the season, but unlike Glogg, we recommend serving this one chilled.”

2XMAS is described as a doubly spiced ale brewed in the tradition of Swedish Glögg. Let’s see how 2XMAS stacks up in the 25 Days of Beers and Cheers!

Much like many of the beers on our 25 Days of Beers and Cheers series, 2XMAS pours a dark ruby cola red. To be more poetic, 2XMAS is an attractive chestnut hue with a red-orange undertone. 2XMAS has a tan medium-body head that quickly dissipates into the rest of the brew. 2XMAS is crystal clear and appears to be quite lovely.

Wow. Next to Hoppin Frog’s Frosty Frog this may be the most aromatic Christmas beer in our series. 2XMAS is jammed packed with a multitude of aromas. Cinnamon punches you right in the nose and then a quick left hook of cardamom and a jab of orange peel. The aroma on 2XMAS is extremely accurate to the description of the beer, which is a hard thing for brewers to do consistently, it seems. 2XMAS is crazily spiced! 2XMAS gives you a similar experience to almost like sniffing a ground pile of cardamom, ginger, clove and cinnamon. This beer is about as spicy a Christmas Ale as we have had yet! Let’s see how the flavor follows this outrageous aroma – I’d be lying if I said I wasn’t just a little scared.

Weeeeird. 2XMAS is so spicy, it is eerily similar to spraying the back of your mouth with cologne or perfume. It is almost overwhelmingly sweet/spicy/harsh. The moutfeel to 2XMAS is sadly fairly thin and slick, and lacks the body to help with that overpowering flavor. Actually, as I am drinking this brew and writing this review, the harsh flavor is much more akin to taking the cinnamon challenge and failing horribly. 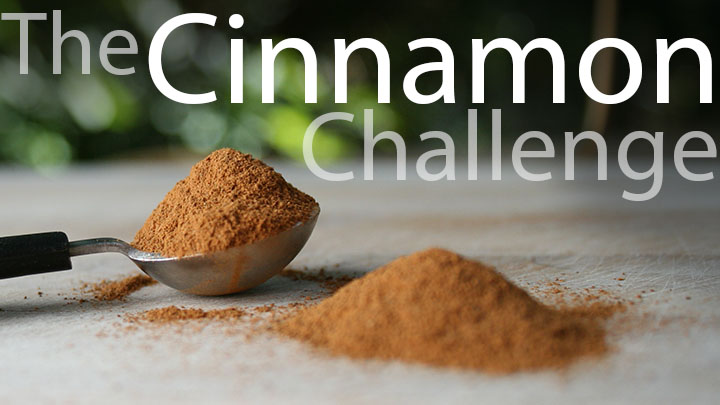 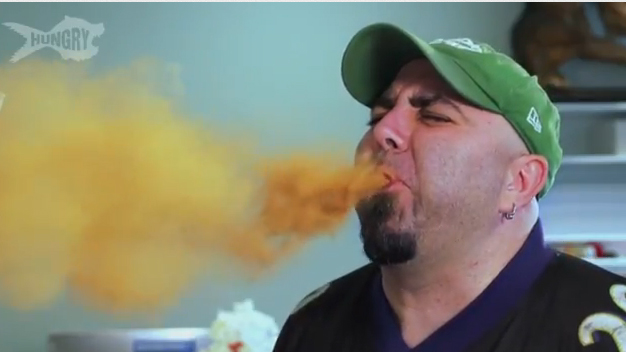 Initially on the flavor of 2XMAS, a burst of orange peel oil very briefly balances the almost dusty dry spice. But the somewhat watered-down/weak initial mouthfeel quickly gets dominated and destroyed by the harsh spices, which seem thrown in rather than mixed. Though Southern Tier cites the inclusion of figs in 2XMAS, I am sad to say that not one made its way into the flavor of 2XMAS. I have to be honest – this beer is not easy to drink. It is fairly laborious – not due to bad flavor – but due to the workout that is getting past those spices. 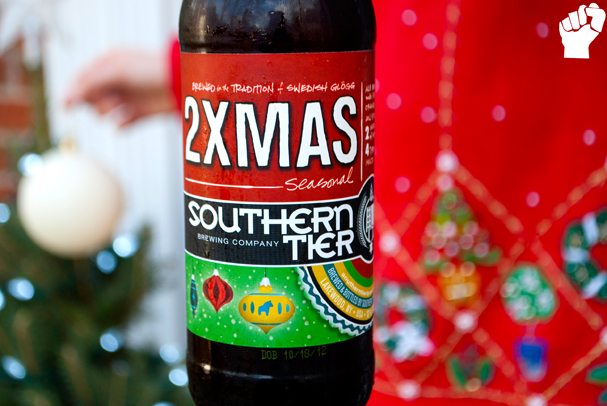 Overall, I must give 2XMAS a 75, or a C/C-. 2XMAS is not bad, but it is hard to say that it is good, either. 2XMAS suffers from what so many other Christmas or Halloween brews suffer from; over-spicing. 2XMAS is nearly painful to drink as the spices are quite literally assaulting your taste buds and throat.  If you want a spicy Christmas ale, this one is worth trying – as I can almost assure you that you won’t find many more hazardously spiced brews than this. If you want a beer that tastes great and is easy to enjoy, look elsewhere.

Join us tomorrow, CHRISTMAS EVE for our December 24th edition of 25 Days of Beers and Cheers!