There are many different beers that contain a myriad of ingredients.  These are the four main ingredients you will find in 99% of all beers (Thank you  Reinheitsgebot!). MALT: Malt is what we call Malted Barley.  Most brewers use a grain called “two row” barley, that is then roasted (or kilned/malted) until it reaches a desired color and flavor.  When you get a dark beer it is because it is brewed using darker grains.  These grains are usually kilned longer/at a higher temperature which creates those burnt/coffee/chocolate flavors that dark beers have.  Many different colors and flavors of beer can be achieved by altering the amount and kinds of malt used in the mash. HOPS: Hops are the flowering cones of the hops plant.  These cones are grown during summer months, then the cones are harvested and dried out in the early fall.  Hops contain a yellow powder called lupulin (pictured above) which contains oils that are extracted during the boil stage of the brewing process.  Each hop variety has it’s own flavor profile, some are bitter, some are earthy, some citrusy, pine-like, and resiny.  Hops are used to add bitterness and flavor that balances out the sweetness of the wort, which is the sweet liquid made from mashing grains. YEAST: Yeast is a single-celled organism which turns wort into beer.  Simply put, yeast eats sugars and releases CO2 and alcohol.   Each yeast strain also releases it’s own flavors that can range from fruity to sour.  Some yeasts accentuate malt flavors, some accentuate hop flavors, and some create flavors all their own! 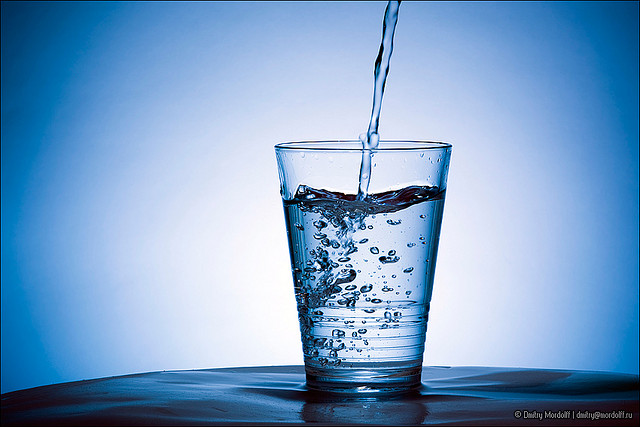 WATER:  Water is the last ingredient in a traditional beer, but it shouldn’t be overlooked.  Water profiles and chemical make-up can go a long way in determining the flavor of a brew.  Ever wonder why certain places make certain beer styles better?  It is usually due to the chemical make-up of their local water source.